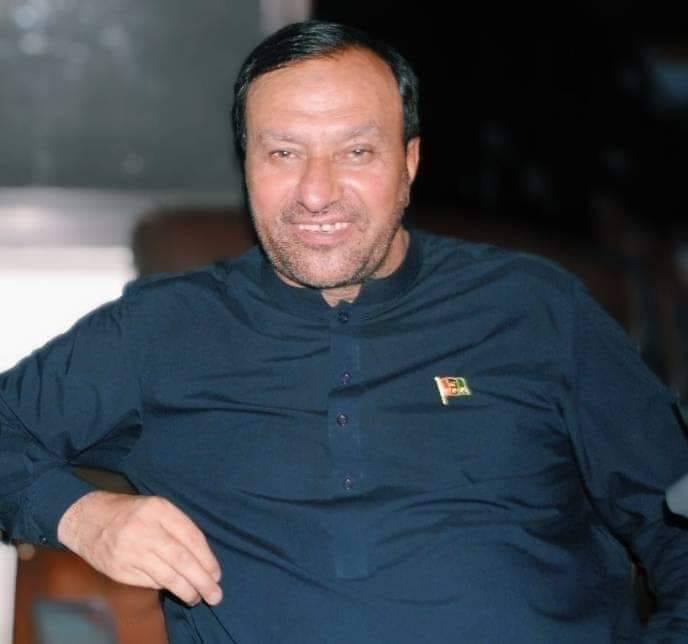 MUZAFFARABAD: The joint opposition nominated a Pakistan Peoples Party leader, Mian Abdul Waheed, as their candidate for the office of president of Azad Jammu and Kashmir.

Waheed was elected from the LA-26 constituency of Azad Kashmir Legislative Assembly, Muzaffarabad-III, in the general elections held on July 25.

Earlier on Wednesday, Pakistan Tehreek-i-Insaf nominated Sultan Mehmood Chaudhry as its candidate for the post. He will submit his nomination papers today.

The PTI has formed a government in the mountainous region following a clear lead in the elections.

According to official results, it clinched 26 general seats of the 53-member House. Three more PTI candidates were elected unopposed the following day against five seats reserved for women.

Days later, it secured another three reserved seats, raising its strength to 32 in the House.

Following the division of the region between Pakistan and India in 1947, Azad Kashmir was governed under the presidential form of government. In 1975, then-prime minister Zulfikar Ali Bhutto introduced the parliamentary system of governance for the region.

This first government headed by Bhutto’s Pakistan Peoples Party was dismissed in 1977 due to the imposition of martial law by then-army chief Gen Ziaul Haq. There were no elections until 1985.

The Muslim-majority region is held by Pakistan and India in parts and claimed both in full. A small sliver of land is also held by China.

Since India revoked autonomy and annexed the part that it is holding into two centrally administered territories on August 5, 2019, elections in Azad Kashmir have attained considerable significance.​​​​​​​