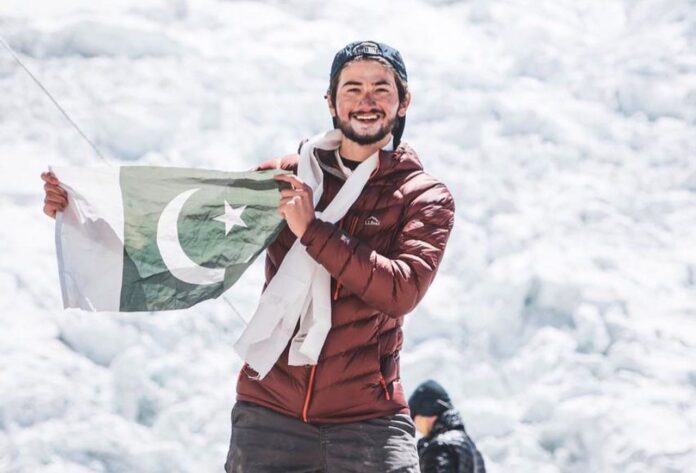 ISLAMABAD: A 19-year-old boy has become the youngest person to summit K2, the world’s second-highest mountain, the Alpine Club of Pakistan said on Tuesday.

In May, he became the youngest Pakistani to scale Mount Everest, the world’s highest mountain. He now holds an additional record as the youngest person to have summited K2 and Everest.

Several of the country’s youngest climbers have been on K2 in recent days. Sajid Ali Sadpara, who in 2019 became the youngest to climb K2 at the age of 20, is part of an expedition there to find the body of his father, who went missing along with two other climbers in February.

On Monday, sherpas affixing ropes for climbers about 300m below an obstacle known as the Bottleneck discovered the bodies of Muhammad Ali Sadpara of Pakistan, Iceland’s John Snorri and Chile’s Juan Pablo Mohr.

The same day, Samina Baig, 30, said she was abandoning an attempt to summit the mountain because of dangerous conditions. Baig became the youngest Pakistani woman to scale Mount Everest in 2013.

On Sunday night the body of Scottish climber, Rick Allen, 68, was recovered after he was swept away by an avalanche while attempting to traverse a new route on K2’s southeastern face.

Earlier this month, Kim Hong-bin, 57, a South Korean Paralympian, went missing after falling from the nearby Broad Peak.