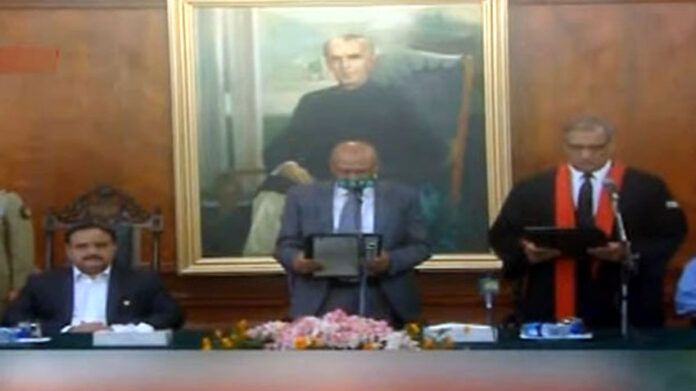 Punjab Governor Chaudhry Sarwar administered the oath at a ceremony at Governor House in Lahore, which was also attended by Chief Minister Sardar Usman Buzdar.

Justice Bhatti is the 51st chief justice of the high court.

His predecessor, retired Justice Muhammad Qasim Khan, had reached superannuation on Monday after serving the judiciary for over eleven years.