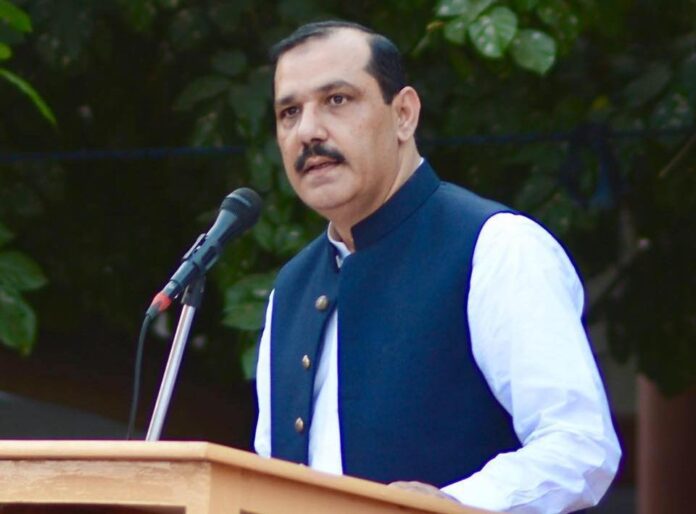 LAHORE: The University of the Punjab on Wednesday declared that Bilal Asghar Warraich — a member of the provincial assembly of the Pakistan Tehreek-e-Insaf from Toba Tek Singh — holds a bogus Bachelor of Arts degree.

In May, Justice Ayesha A Malik sought the university’s record about syndicate decision of quashing his BA degree on a writ petition filed by a voter of his constituency.

According to a five-page report, which the university submitted to the high court, the disciplinary committee after examining the degree found it fake.

The report further said that the lawmaker tricked the university by providing false information to it.

The report also discloses that as per a report of the Faisalabad Board of Intermediate and Secondary Education, not only his graduation degree, but his intermediate degree is also bogus as he was not issued the result card in 1995 as he claims.

The report notes that MPA Warraich had submitted a copy of the result card which showed that he had passed the intermediate exams in 1995.

“But when the document was scrutinised, it was found out that it was actually the result card of supplementary exams conducted in 1996,” the report said, and added: “Appearing in graduation exams on the basis of a fake intermediate degree is against the rules and regulations.”

The report further tells that despite the fact that the disciplinary committee summoned Warraich eight times to explain his position, he failed to appear.

CITY NOTES: The universe goes back to normal

There’s been a lot of worry about the Indian having used software from Israel to hack an inordinate amount of telephones, including that of...
Read more
LAHORE

LAHORE: The Punjab government has decided to demolish the oldest and historical residential area ‘Wahdat Colony’ which was built for government employees in Lahore and...
Read more
HEADLINES

It would not be right to write these notes without saying that they were given their name by Arif Nizami. They must have been...
Read more
- Advertisment -