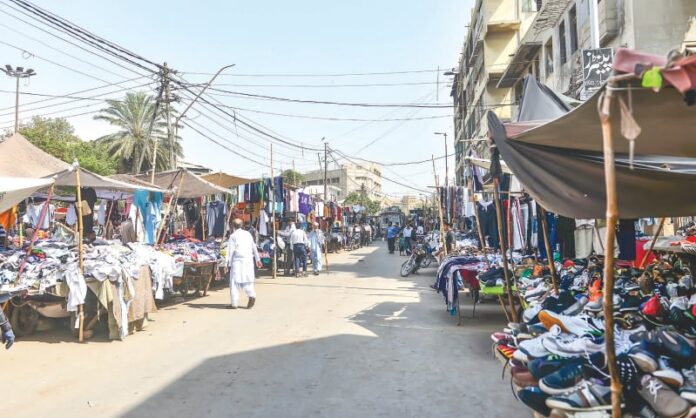 PESHAWAR: The Khyber Pakhtunkhwa government mulls implementing a comprehensive law to curb illegal constructions and stop the misuse of agricultural land in the province.

Under the act, the provincial government will formulate housing schemes keeping in view the needs of urban areas. The plans will be prepared by the District Planning Committee and will be submitted to the council for approval while changes in the plan and its inclusion in the infrastructure plan will also be re-submitted to the council.

Under the act, approval must be obtained for every building and every type of planning related to land use on the district level. According to the draft prepared by the provincial government, it will be mandatory to submit details within three months of approval of any type of construction and use of the land plan.