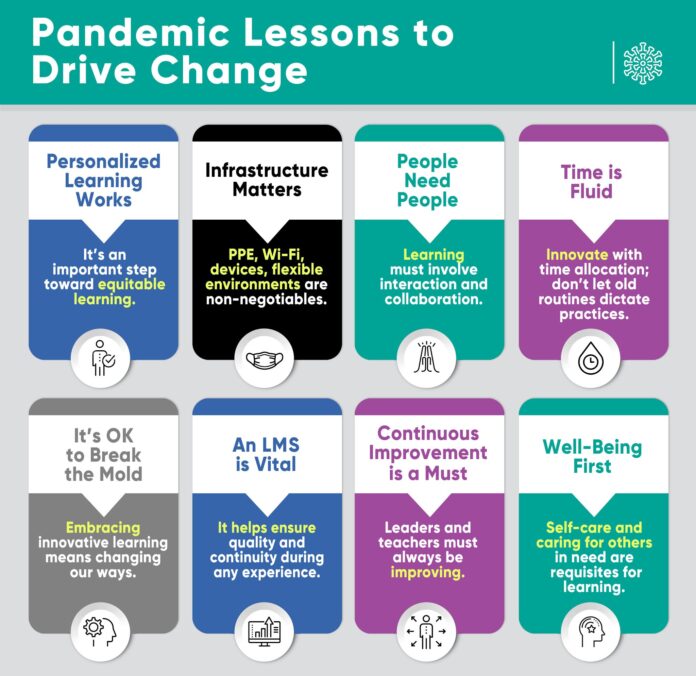 On Wednesday, I was in the midst of running my weekly “Zoom chat” with readers of this column when the discussion was hacked and ended by a pro-Israel group playing loud songs in Hebrew. I had been speaking with Omar Shakir of Human Rights Watch on how the current violence unfolding in Israel and the occupied territories validated their charge that Israel was guilty of the crimes of apartheid and persecution of Palestinians.

Apparently someone didn’t want the discussion to continue. Nor did they want to learn the lessons this conflict is teaching us about past failures in US and Israeli policies. But those with “eyes to see and ears to hear” there are lessons to be learned from the tragic events that are unfolding in the Israeli-Palestinian conflict. Let me list some of them:

After signing normalization agreements with several Arab countries, many Israelis and their supporters in the West foolishly believed the conflict was over. Not so. To be clear, Israel’s “problem” has always been its refusal to accept the rights of the Palestinian people. Israel may have assumed that with normalization agreements in its pocket, the USA in its corner, and the Palestinian polity in disarray, it was now free to impose their will.

But, as they have done so often in the past, the Israelis underestimated the resolve of the people they oppress. The lesson to learn is that the continued repression of Palestinian rights is not sustainable.

With both Netanyahu and his opponents negotiating with some of Israel’s Arab parties in order to form a governing coalition, Israeli pundits mused that Palestinian citizens of Israel had “matured” and no longer cared about or identified with the Palestinian nation. Not so. If anything, the demonstrations engulfing Israeli cities in response to the planned evictions from Sheikh Jarrah, the police assault on the Haram al Sharif, and the bombing of Gaza made it clear that many Palestinian citizens of Israel see themselves as part of an indivisible Palestinian people.

When Human Rights Watch issued its report charging Israel with the crimes of apartheid and persecution of Palestinians, liberal critics in the USA said it went too far and certainly shouldn’t have included Israeli policy with regard to its Palestinian Arab citizens. Not so. The ethnic cleansing of Sheikh Jarrah for “demographic reasons,” the poverty and unemployment of Palestinians resulting from the closure of Jerusalem, the economic, social, and political inequality faced by Palestinian citizens of Israel, the discriminatory behavior of Israeli police on display in Jerusalem and Israeli cities, and the Jewish extremist chants of “death to Arabs” – all made it clear that Israel is an ethno-nationalist state that preferences one group (Jews) at the expense of another (Palestinians). That’s apartheid and Israel must address this reality if it is to have social peace.

The Biden Administration sought to avoid direct engagement in the Israeli-Palestinian conflict. They tried to make do with statements opposing settlements and annexation and stating their belief in the “equal worth of Israeli and Palestinian lives.” At the same time, they pledged “unwavering support for Israel” and rejected conditioning US aid to Israeli behavior– not recognizing that these statements were in conflict.

When Israel announced evictions and settlement expansion in and around Jerusalem, the Administration made do with expressions of “deep concern.” These were repeatedly “dismissed” by Israel. As long as the USA doesn’t hold Israel accountable for its actions and doesn’t insist that a price be paid for bad behaviour, Israel will continue to act with impunity and dismiss US “concerns.”

Supporters of Israel insist that there is bipartisan support for Israeli actions, pointing to letters of support from a majority of Members of Congress as evidence. This is dangerous wishful thinking. While it’s true that supporters of Israel continue to “hold the Hill, they are losing ground all around the Hill”– especially among Democrats. Dozens of Democratic Senators and Representatives have been sharply critical of Israeli actions and the timid response of Biden Administration; many are calling for conditioning US aid to Israel. They are reflecting dramatic changes in the attitudes of US voters to Israel and its policies.

A majority of Democrats now oppose settlements, want the USA to pressure Israel to change its policies, and support trying US aid to Israel to its treatment of the Palestinian people. This is mainly due to the shifts in attitudes of Blacks and Latinos, young people, and educated women– core voter groups for Democrats. If the Democratic establishment continues to ignore these changes, they do so at some political risk.

So here are, once again, in the midst of a war that will leave many dead, many more suffering and, in the end, resolve nothing. There are lessons to be learned from this conflict, but we must have “eyes to see and ears to hear.” Supporters of Israel can try to ignore or silence criticism, but reality itself cannot be ignored or silenced.