Many players refused vaccination before IPL 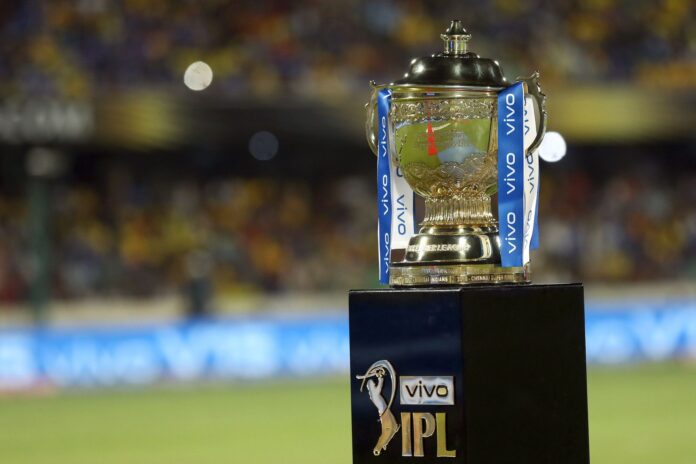 CHENNAI: It’s been 13 days since the Indian Premier League (IPL) was postponed but the cricket fraternity is still feeling the after-effects.

While Sunrisers Hyderabad’s Wriddhiman Saha has tested positive again, KKR’s Prasidh Krishna is still in home quarantine after testing positive in Bangalore, Times of India reported. CSK’s batting coach Mike Hussey and bowling coach L. Balaji tested negative on Thursday and the Aussie is likely to fly out to Australia on Sunday.

While poor handling of the situation and BCCI’s reluctance to move the tournament to UAE were the prime reasons for the bubble breach, the lack of awareness among players, support staff about the situation was also key to the proliferation of cases inside the bubble.

Many players refused to get vaccinated before the IPL even though they were unofficially offered jabs by the franchises. “The players were simply reluctant about taking the vaccine when they were offered. It was not their fault, it was more about a lack of awareness,” a source said.

While a couple of franchises were able to convince their players to take the vaccine, most couldn’t. Many players were apparently wary of the fact that they might be a little feverish after taking the vaccine and turned down the proposal in the lead-up to the tournament.

“Players felt the bubble that they were in was secure enough and there was no need to take the vaccine. The franchises, too, didn’t push for it. Then things suddenly spiralled out of control,” the source added.

While reluctance to take vaccines was one of the issues, many in the franchises felt they were “sitting ducks” when they were made to travel to New Delhi at the peak of the pandemic.

“Yes, we were in charter flights. Still, the small private terminals were full of CISF and airline staff and we had no clue about their Covid status,” the source added.

It will be a major worry for both Saha and Prasidh because they haven’t yet tested negative. Both will have to report in Mumbai on May 25 and will subsequently have to undergo three negative tests before flying out to England for the World Test Championship (WTC) final.

Mike Hussey had twice tested positive, but his negative report on Friday afternoon was a relief. The CSK management is making arrangements for him to fly back home without a quarantine period in the Maldives.

“Australia is opening flights from India from May 15 and that is a bit of a relief. It was extremely stressful for him mentally,” a CSK source said.