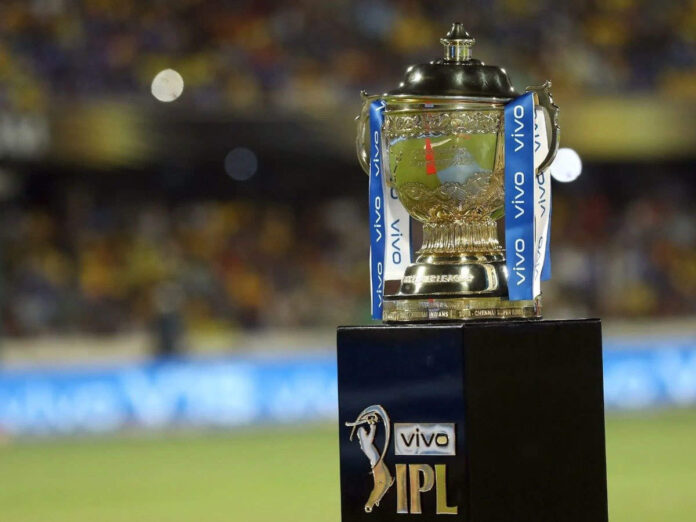 NEW DELHI: The Indian cricket board will explore all options to try to complete this year’s Indian Premier League (IPL) but is yet to discuss offers from English counties to host the remaining matches, a senior official told Reuters.

Warwickshire, Surrey, and the Marylebone Cricket Club (MCC) have offered to host the IPL’s remaining 31 matches in September, according to Espncricinfo.

“We will explore all the options and see when it’s feasible to play those matches and take a call at the right time,” BCCI treasurer Arun Singh Dhumal said by telephone.

“Their offer has not been discussed yet. It’s too early.”

“Right now, our immediate plan is finalise the preparation for the T20 World Cup in India later this year.”

Dhumal said the interest to stage IPL matches was indicative of its popularity abroad. “IPL is huge, and everybody wants to host IPL matches. It has a massive fan following even outside India.”

BCCI officials have acknowledged how difficult it could be to squeeze in the remaining IPL matches in an already crowded calendar.

The franchises believe it could be in September, just before the T20 World Cup is scheduled to take place in a pandemic-ravaged India.

Royal Challengers Bangalore (RCB) shared a team video on their Twitter feed on Friday in which chairman Anand Kripalu told the players the BCCI had “indicated” the tournament would resume in September.

“We trust the BCCI will obviously gather as much information as they can when looking at that window around September and obviously keep us all informed,” Bangalore’s Director of Cricket Operation Mike Hesson said in that video.

“We’ll be part of the decision-making process as well, just to make sure that when it’s rescheduled, the players and everybody involved are in a safe environment.”