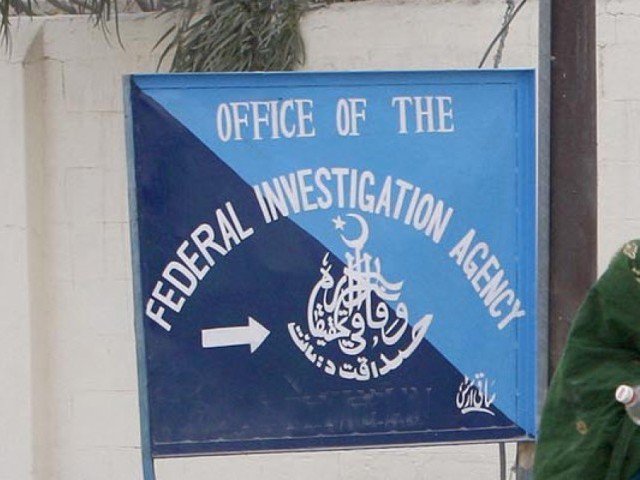 There has been a marked increase in the number of complaints related to blasphemy, harassment, anti-government posts and pornography, according to a report compiled by the Cybercrime Wing of the Federal Investigation Agency (FIA).

The wing is reportedly receiving 260 complaints on a daily basis, it emerged on Wednesday.

The report states the agency received a total of 160,000 complaints in three years. The FIA said complaints about anti-government and anti-religion posts, fake accounts, blasphemous posts and child pornography have seen a rise over the years.

Breaking the data down, the FIA said it received 22,300 complaints on harassment, 48,000 related to financial fraud, 1,479 on anti-religious activities and 1,467 complaints related to blasphemy.

It added that Lahore received the highest number of 36,700 complaints followed by Karachi and Islamabad, with 23,000 and 20,00 complaints respectively.