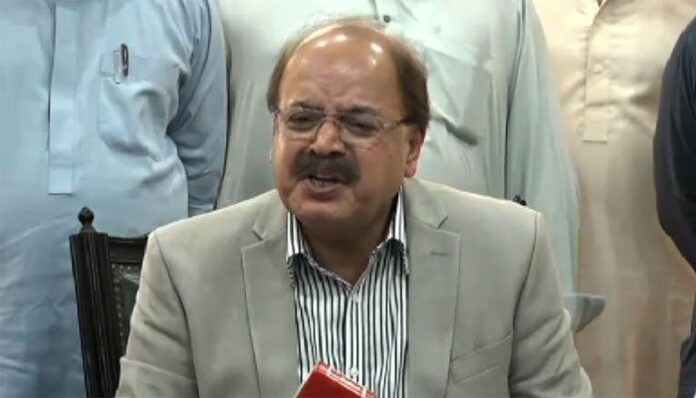 During the hearing, Justice Muhammad Iqbal Kalhoro asked the National Accountability Bureau (NAB) prosecutor about the status of the inquiry against Wassan.

The investigation officer has sent his recommendations to the NAB headquarters to close the inquiry against Wassan, the NAB prosecutor replied to Justice Kalhoro.

To this, the counsel of the PPP leader said that in the last hearing of the case, the court was told that the graft body is closing inquiry. “We are removing legal objections in closing the inquiry,” the NAB prosecutor replied.

After hearing arguments from both sides, the SHC extended the interim bail and sought a progress report from the NAB at the next hearing.

The PPP leader is accused of making assets beyond his known sources of income and owning properties through his frontmen.