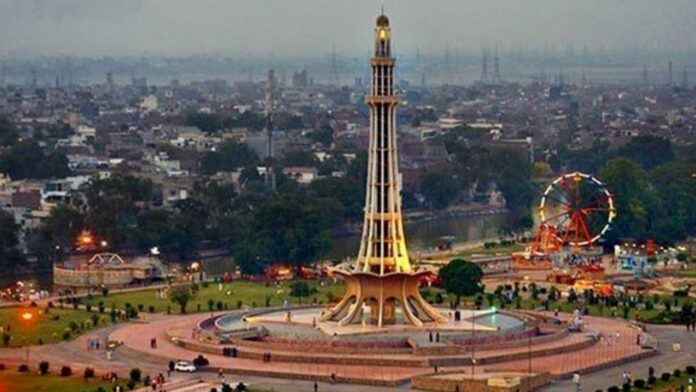 LAHORE: Internet services were restored across Lahore after a suspension of five days, the Pakistan Telecommunication Authority (PTA) said on Tuesday.

The services were halted to control a series of violent protests launched by the now-proscribed Tehreek-e-Labbaik Pakistan (TLP).

The telecoms regulator announced through a statement that internet access in Chowk Yateem Khana and adjoining neighbourhoods in a radius of 10 kilometers has been restored.

“We have removed the restrictions on mobile data services,” a spokesperson said.

Internet and mobile networks in over 10 neighbourhoods across the city were blocked last week after supporters and activists of the militant group blocked streets and attacked police.