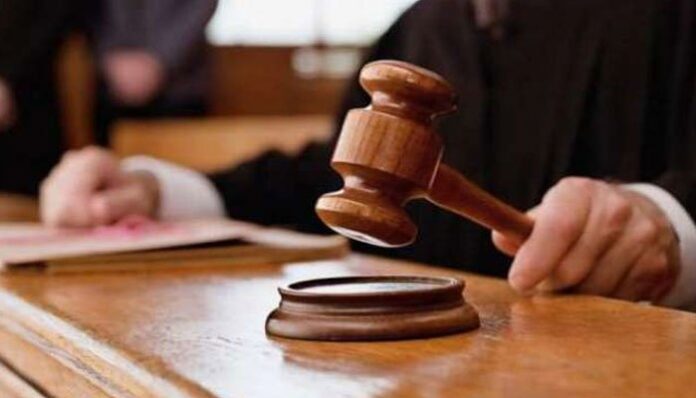 NEW DELHI: India’s top court on Monday dismissed a petition seeking the omission of 26 verses from the Muslim holy book of the Quran.

The Supreme Court of India also fined the petitioner Waseem Rizvi from the northern state of Uttar Pradesh 50,000 Indian rupees (approximately $695) as cost for filing the lawsuit.

Rizvi, the former chairman of the Shia Central Board of Waqf (Trust) in the state, filed the petition with the apex court last month claiming that parts of the Quran are “provocative of violence” and incite people to “jihad,” which he interpreted as armed struggle.

The petition triggered huge protests across the country with the Muslim community demanding action against him.

M.R. Shamshad, a lawyer who represented the All India Muslim Personal Law Board in the court in opposition to the Rizvi petition, told Anadolu Agency that the court does not have the capacity to decide on religious texts.

“A frivolous petition had been filed in the Supreme Court in India. Any court of law doesn’t have the institutional capacity to examine religious texts of believers,” he said.

Shamshad went on to say: “I think in that background of the matter, the Supreme Court has dismissed this petition and even imposed a fine for filing such a petition.”

“It is an absolutely frivolous petition,” said the court bench headed by Justice Rohinton F Nariman, according to local English daily Hindustan Times.

“It had to be rejected by the court. No court can alter the words of Allah…we were expecting this decision,” Moulana Umer Ahmed Ilyasi, Chief Imam or prayers leader of New Delhi-based All India Imam Organization, told Anadolu Agency. “It is a welcome decision.”