Leaders must be careful what they say 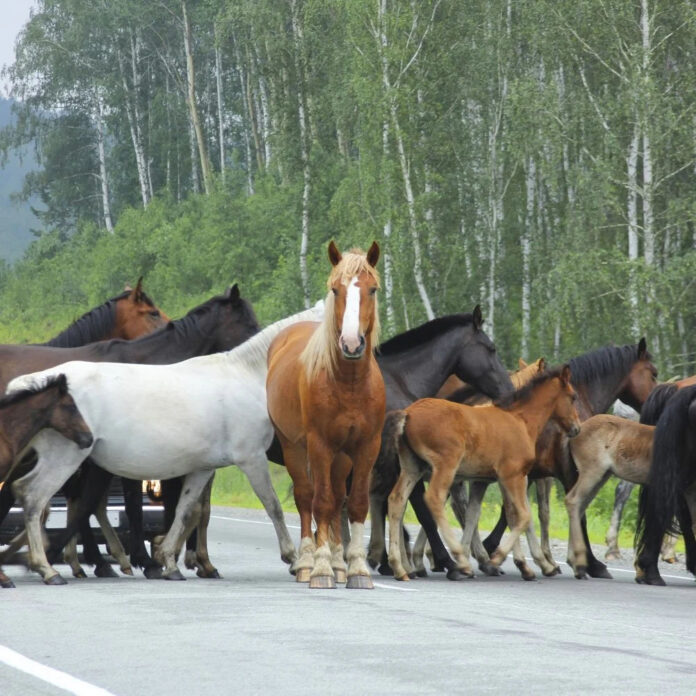 Murder and rape are generally surreptitious affairs, and most of us have not actually witnessed either taking place. Yet, some of us can read, and we do, so we know the state of affairs in the world, including in the country we call the Land of the Pure.

We know for example that Pakistan is an extremely dangerous place for women. Human Rights Watch carried out a study on the subject and found that in this country there is a case of a woman being raped every hour, and gang-raped every two. As for what is most deplorably called an ‘honour’ killing, thousands take place every single year. And unlike other murders these killings are often neither surreptitious nor considered wrong by the segment of society they take place in.

So given our PM’s statement saying that the reason for rape is because women dress the way they do, you wonder if our PM can read, and missed discovering those statistics exactly the way he missed knowing about the devaluation of the rupee a couple of years ago, when he said he only found out about it via reports in the media.

Leaders need to mind their own morals, and also what they say, because the public takes note of both. Or perhaps that’s the crux of the matter. Blaming women is as easy said as done and safe to boot since this country can boast of almost no females in its armed forces, therefore such statements will not contravene the respect to the army bill that has just been approved

The worst part is that where domestic violence is concerned ‘Law enforcement authorities do not view it as a crime, and usually refuse to register any cases brought to them.’

If not submitting to the general concept of purdah (which is a distortion of the Quranic concept) were the reason for these overwhelming cases of violence, Pakistan would hardly be at the bottom of the rung where safety for women is concerned, yet it is. Therefore, our Prime Minister’s statement regarding the matter where he placed the blame for this violence squarely at the door of every woman in the country was sickening in the extreme.

A leader who cannot recognize the obvious reasons for problems, who blames the wrong half of the country for the distress of the victimised other half is a danger to the entire population. Those given to abusing law and morality recognize this weakness and take advantage of it.

A feeble analogy would be in cricket where a fielder keeps dropping catches every time the ball comes his way. The opposite team recognizes this weakness and makes a point to aim in that less well-defended direction. Perhaps this analogy will be understood but there can be little expectation of it being applied to the current scene, the way religion is rarely applied to anything that occurs after the Prophet (PBUH) and his companions.

Will it really make any difference if women in Pakistan cover themselves even more than they do at present? If they kill themselves covered in fabric in the sweltering sun? Or is the real problem the mindset of this society’s men who consider women to be objects to be leered at, owned and treated any way they wish? God forbid that modesty and kindness should ever be expected of boys and men.

An article published just this month reported a four percent increase in child abuse cases in 2020. Of these 51 percent of the victims were girls and 49 percent boys. Were these little girls abused because they were not in purdah? And how about the little boys? Where does their fault lie in this case?

Words matter. In the long run they pile up and the largest pile carries greater weight. It remains in people’s minds and influences actions and thought. As when Jinnah spoke of everyone being free to visit their temples and mosques, a wish may that has still to be realised but it does occur to us all every time a person is victimized using the blasphemy law, every time a place of worship is destroyed. And who knows, one day it may come into its own.

Leaders need to mind their own morals, and also what they say, because the public takes note of both. Or perhaps that’s the crux of the matter. Blaming women is as easy said as done and safe to boot since this country can boast of few females in its armed forces, therefore such statements will not contravene the respect to the army bill that has just been approved.