UK has over 1.1 million British Pakistanis as well as a large number of British Bangladeshis 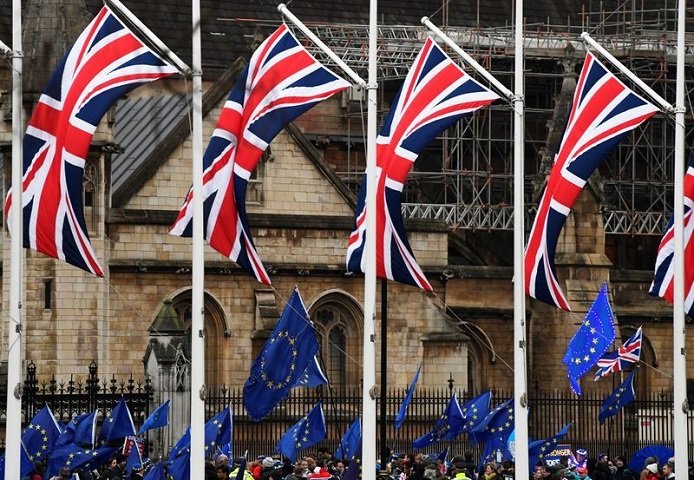 ISLAMABAD: Around 38 lawmakers of the United Kingdom (UK) have written a letter to British Prime Minister Boris Johnson, raising concerns over putting Pakistan and Bangladesh on the red list travel ban, which they said would have a huge impact on many residents of the UK.

“We are writing in relation to the decision to place Pakistan and Bangladesh on the travel ‘red list’ with the ban coming into force at very short notice at 4 am on 9 April 2021. The placing of these countries on the red list will have a huge impact on many UK residents,” the letter reads.

The MPs said that the UK has over 1.1 million British Pakistanis as well as a large number of British Bangladeshis.

“Whilst we support measures where there is a clear need to act to protect the UK in relation to Covid-19, we have major concerns about the way this plan has been implemented without providing clear evidence for that decision,” the letter read.

The letter stated that many UK citizens have travelled to those countries in accordance with the government’s guidelines and a vast majority will have travelled to visit family, including elderly relatives, whom they may not have seen for over a year.

“The vast majority of UK residents currently in those countries will have had to save up for some time to fly over there. Most are not rich or even moderately wealthy people but are working-class citizens. We feel that the government should do everything it can to help our constituents left stranded by this decision,” it added.

“They are being put into a position of either being stuck abroad or getting into considerable debt to pay to get home. We are asking for the government to explore charter flight options or to provide financial support for those stranded. If this cannot be done, then measures need to be put in place to extend the cut-off date,” the letter added.

“The current rate of infection in Pakistan is also reportedly lower than the UK’s. We would be grateful if the full data and evidence can be provided to show why these specific countries have been added to the red list and provide an urgent clarification of the decision-making process,” the letter read.

“We would also like to know if the government has a roadmap of how countries are added and removed from the red list to see the consistency of how this is applied.

“We would also be grateful if the government could clarify when the next review date will be for removing countries from the red list so that constituents can make realistic travel plans,” the letter added.

“Last year, we note that countries were added and removed from the travel corridor list following regular reviews and in light of emerging evidence,” the letter further stated.