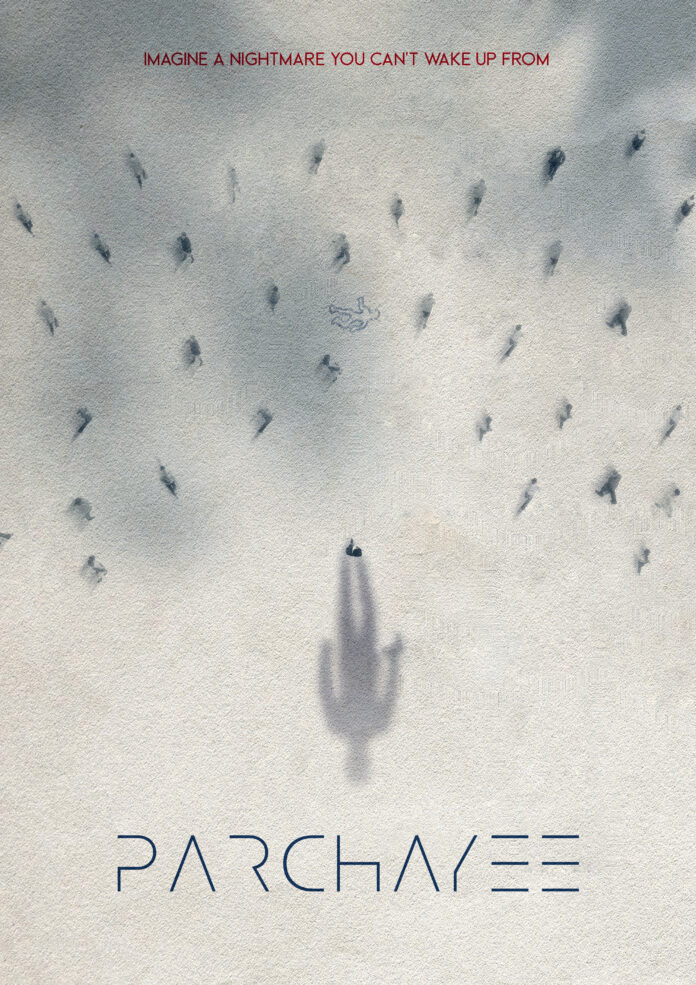 Parchayee, an independent film being created by Lahore-based director Syed Abu Turab, aims for a summer theatrical release and asserts it will introduce fresh new talent into the sphere with local cinema.

The film, announced Friday, shall tell the story of an obsessive officer, Kabir Shah, seeking justice against a criminal business mandate. After losing someone close to him, Kabir walks a dark path of revenge. He ignores the law in order to find the truth.

While making the announcement, Syed Turab said that the goal of the film was to step away from the limited scope of movies displayed in the local industry so far and to bring relatively unknown but talented actors to the silver screen.

Regarding the selection of the cast, the director said he wished to give a chance to up and coming actors, adding that he did not wish to follow the trend of hiring someone based on their social media following.

Turab further said that through these new actors, the film would raise the standard of filmmaking within Lollywood and would help them create new, exciting action sequences.
Moreover, the filmmakers claim that the characters shall portray moral complexities, as they felt the idea of right and wrong had often been incorrectly portrayed in Lollywood.

While asserting that the film plans to elevate the storytelling and cinematic quality of local cinema, he lamented the fact that Lollywood had been slow in taking up genres of action, psychological thriller, and crime.

Turab maintained that the production wishes to show the local population how Pakistani films can be as nuanced and well-structured as their Western counterparts.

Turab during the announcement of his debut film said that the goal of the film was to step away from the “limited scope of movies displayed in the local industry so far”.

He said: “The idea of filmmaking is not just to convey a social message. It is a virtual world, an experience, [which] you’d never normally travel to without goggles”

Similarly, the screenwriter for Parchayee, Akif Rashid, remarked that the film will reflect the corrupt elements of the police and those with political connections, while maintaining a realistic tone.

The filmmakers noted that audiences have matured with time, and said it was necessary to provide a film that can both entertain while respecting the greater knowledge of the viewers.

According to the filmmakers, the aim of the movie to bring a Hollywood-level of cinematic quality to local cinemas. While telling a Pakistan-based story, they want to create a visual impact in line with the blockbusters of American movies.

Pakistani singer Arooj Aftab is the first Pakistani woman to make it to the Grammy's nomination list. She has secured a place in the...
Read more
Entertainment

An Indian court on Thursday granted bail to the son of Bollywood superstar Shah Rukh Khan, more than three weeks after he was arrested...
Read more
Entertainment

It was a shiny night for the Pakistani celebrities as the Geo Lux Style Awards 2021 announced the winners in various categories on Saturday. Geo...
Read more
Entertainment