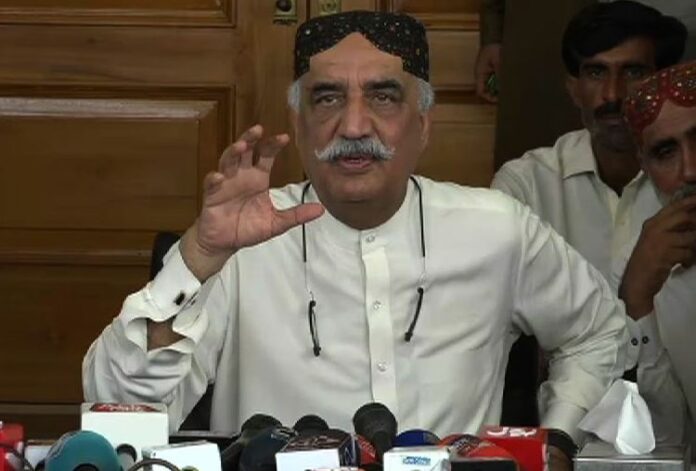 ISLAMABAD: Hearing in bail petition of Pakistan People’s Party (PPP) leader and former National Assembly (NA) opposition leader Syed Khursheed Shah was again adjourned on Wednesday on account of the absence of the judge and a request by the National Accountability Bureau (NAB).

A three-judge Supreme Court (SC) bench was due to take up the bail request today. After the suspects were produced, the court was informed that one of the judges, Justice Sardar Tariq Masood, won’t be available today. Following which the hearing was adjourned.

Shah, along with 18 of his close relatives and associates, has been facing charges of having accumulated assets beyond means in a mega-corruption reference filed by the National Accountability Bureau (NAB).

He was arrested in September 2019 and since then has been under police custody though he was admitted to the National Institute of Cardiovascular Diseases (NICVD), Sukkur, a few days later for treatment.