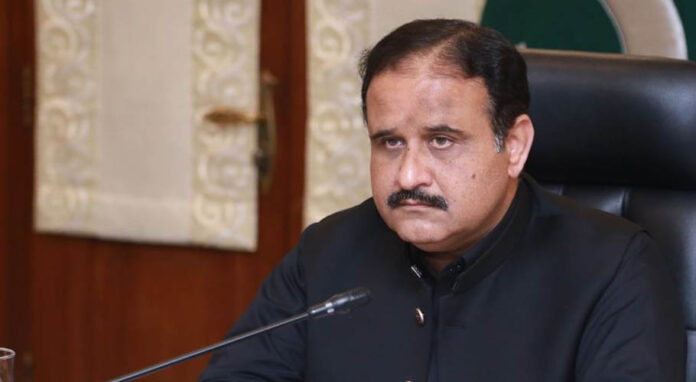 LAHORE: Punjab Chief Minister Usman Buzdar on Sunday said that the government of Pakistan Tehreek-e-Insaf (PTI) is focused on the development of the south Punjab region.

In a statement, the chief minister said that the district authorities were ensuring the provision of basic facilities to the public.

The government will soon hold local bodies elections across Punjab to resolve the problems of the people at the grassroots level, he added.

Buzdar had earlier said he personally visited the far-flung areas of the province to be aware of the problems being faced by the public, stressing he is the voice of all such areas and not just Dera Ghazi Khan, his hometown.

He said that the development of education, irrigation, and health sector is the top priority of the government and it is also working to provide the facility of drinking water to backward areas.

While criticising opposition parties, he said that there is mistrust in the ranks of the PDM alliance and predicted that the opposition will backtrack from the proposed long march to Islamabad just as it took a U-turn from the threat of en masse resignations.