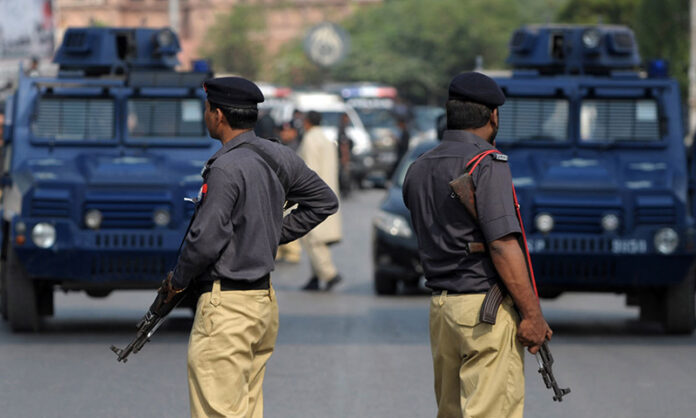 On a tip-off, the CTD personnel raided a passenger van parked at a highway and recovered the grenades from the possession of two passengers travelling to Khuzdar from Quetta.

The grenades were hidden in a tyre loaded in the van and were transported later to be used in terrorist activities in the province.