Accused was disappointed with his wife following a domestic dispute 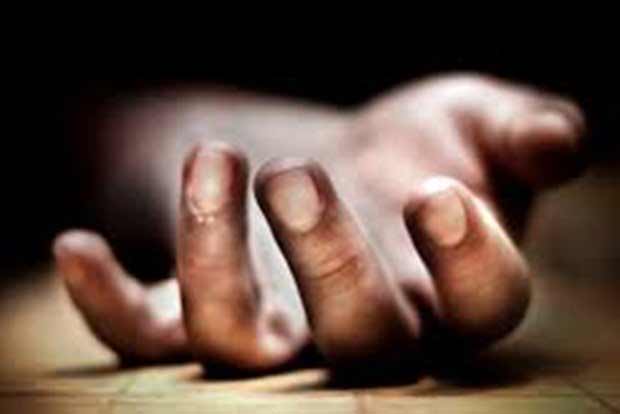 GHOTKI: A father killed his three-year-old son in Ghotki to take revenge from wife, police said on Tuesday.
According to preliminary investigation, the accused was disappointed with his wife following a domestic dispute and killed his own son to seek revenge from her.
He later threw the dead body in sugarcane field and fled. The dead body was shifted to nearby hospital for postmortem.
Police is conducting search operations to arrest the accused.

ISLAMABAD: Just over a half of the country's health workers have received a Covid-19 shot since inoculations began in February, while a poll released...
Read more
- Advertisment -