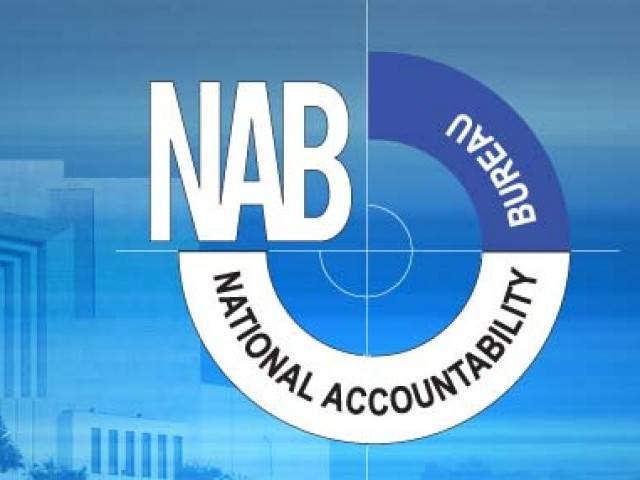 The National Accountability Bureau (NAB) counsel received a letter from Broadsheet LLC that both confirmed the receipt of $28.7 million at the law agency, but also asked for an additional $1,180,799.66.

“However, pursuant to paragraph 3 of both orders, interest continued to accrue following the issue of our client’s Third Party Debt order and an additional sum of $1,180,799.66 had accrued on your client’s judgment debts prior to receipt of the funds from United National Bank,” said the letter to the anti-graft body.

The letter further stated that Deputy Master Lay had made a costs award in the Broadsheet client’s favour in the sum of £30,000, equivalent to $40,677 and that those costs have been retained out of the funds received from United National in priority of the Judgment Debts.

“Our client has also incurred additional enforcement costs, independent of those summarily assessed by Deputy Master Lay. Those costs exceed US$900,000 and are wholly attributable to your client’s failure to engage with us and the Court prior to 17 December,” said the letter.

The Broadsheet has invited the NAB to “agree terms of settlement, to be enforced by way of a Tomlin Order, pursuant to which your client will pay our client all interest accrued on the Judgment Debts within 14 days”, with a deadline of 8 January 2021.

Earlier in the week, NAB had attempted to clarify that the agreement to find “foreign assets” was signed between the law firm and the government of Pakistan on the orders of the Attorney General Office and then-president General (r) Pervez Musharraf.

It had stated that the liability award passed on August 1, 2016, by Chartered Institute of Arbitrator in London Pakistan and that this was challenged before the High Court of Justice in London but no relief was given.

NAB had come under fire after its non-payment to Broadsheet LLC led a UK high court to order that an amount of Rs4.5 billion be debited to the account of the Pakistan High Commission.

United Bank Limited (UBL) had written a letter to the Pakistan High Commission, dated December 29, and had requested the provision of written debit account details for the payment of $28,706,533.35 in line with Final Third Party Order issued by the high court.

NAB officials had previously made a mistaken payment of $5 million and caused a loss of $14 million to Pakistan.

March 8, 2021
It is saddening that the national power sector is deteriorating with passage of time instead of any noticeable improvement in its governance , administration...