Robots and the future

We are living in the era of “Pervasive Robotics,” where robots will be merged into the fabric of day-to-day life as smartphones are today, accomplishing many specialized tasks and often working side-by-side with humans. The robotic revolution will create a future that is more vivid and vibrant than the present.

By 2022, robots will have gained such traction that they will be visible on battlefields as military robots, drones, driverless cars, and telepresence robots. Military robots are in the field today. Drones are in the skies, driverless cars are driving on the roads, and telepresence robots are allowing people halfway around the world to see each other over the Internet. However, the expanded structure of robots within the framework of human interaction has raised significant concerns about the meaning of robotic integration into human life.

Making a future with customized and ubiquitous robots is a major challenge. Mark Weiser, a chief scientist at Xerox’s Palo Alto Research Center in the 1990s, who is regarded as the architect of so-called ubiquitous computing, said: “The most profound technologies are those that disappear.” “They weave themselves into the fabric of everyday life until they are indistinguishable from it.” Computers have already achieved that type of pervasiveness. Tomorrow, robots will, too.

At home, at work, and at play, robots have the potential to improve our lives. With customized robots in the workplace, new jobs will be created, and existing jobs will be improved. In addition, people will have more time to focus on what they find interesting, meaningful, and exciting. As people commute to work in driverless cars, they will be able to read, respond to e-mails, watch videos, and even nap. A driverless car will drop off one passenger, pick up its next passenger, and coordinate with other self-driving vehicles to reduce traffic and wait times while driving safely and efficiently.

In the future, robots will be a normal part of human lives. However, it is a matter of concern that robots have a need to be ethically as conscious as humans are in the 21st century. Yet the purpose of robotics is not to supersede humans by mechanizing; it is to uncover methods for appliances to aid and collaborate with humans more effectively.

Today, all civil engineers are instructed to study ethics because an inaccurately planned bridge can result in tremendous public damage. Roboticists today face a similar obligation since their inventions are no longer mere academic pursuits. To make robots livable with humans in the future, it is necessary for computer science departments to follow the lead of civil engineering. This is because they must require that every designer and candidate for robotic studies has sufficient training in ethics and sociology.

Robots are better than humans at many tasks like crunching digits, lifting heavy things, and, in specific contexts, changing positions with accuracy. Humans are better than robots at generalization, abstraction, and imaginative reflection, thanks to their capacity to explain and draw on previous knowledge. By working together, robots and humans can expand and complement each other’s abilities. The future will revolve around the interaction of machines and humans, but at the same time, it can create a dystopia of machines and automation.

We will combat a future in which robots will evaluate the boundaries of our ethical and legal processes with audacity. To meet this challenge, it is critical that intelligent machines and robots acquire the highest level of ethical and regulatory literacy in order to coexist with humans. If we want to survive in a world with robots and machines who behave more and more like humans and who make ever more “personal” choices, then we should urge that robots also be competent to communicate with us about what they learn, how they learn it, and what they desire.

Democracy and capitalism are based on two principles: people must have access to information and the freedom to make choices. In the era of “pervasive robotics,” big data provides a vast quantity of information. Robotic technologies that collect and analyze all types of information about humans without regard for ethical codes and regulations may jeopardize access to validated information and human agency. Automation technologies and human interaction could yield unyielding outcomes in the form of tainted electoral franchises and the anti-democratization of society.

In the digital economy, however, customers profit more and more from the provision of free services. Corporations yield not by instantly charging buyers but by amassing and then monetizing data about buyers’ behavior, often without their understanding or consent. This type of fundamental data mining has become commonplace. Automation and access to information in the hands of wireless technology and computers have democratized access to information and altered the way people live and think. In the future, robots will expand this digital process further into the physical domain and deeper into everyday life, with outcomes that will be equally profound.

Today, all civil engineers are instructed to study ethics because an inaccurately planned bridge can result in tremendous public damage. Roboticists today face a similar obligation since their inventions are no longer mere academic pursuits. To make robots livable with humans in the future, it is necessary for computer science departments to follow the lead of civil engineering. This is because they must require that every designer and candidate for robotic studies has sufficient training in ethics and sociology. 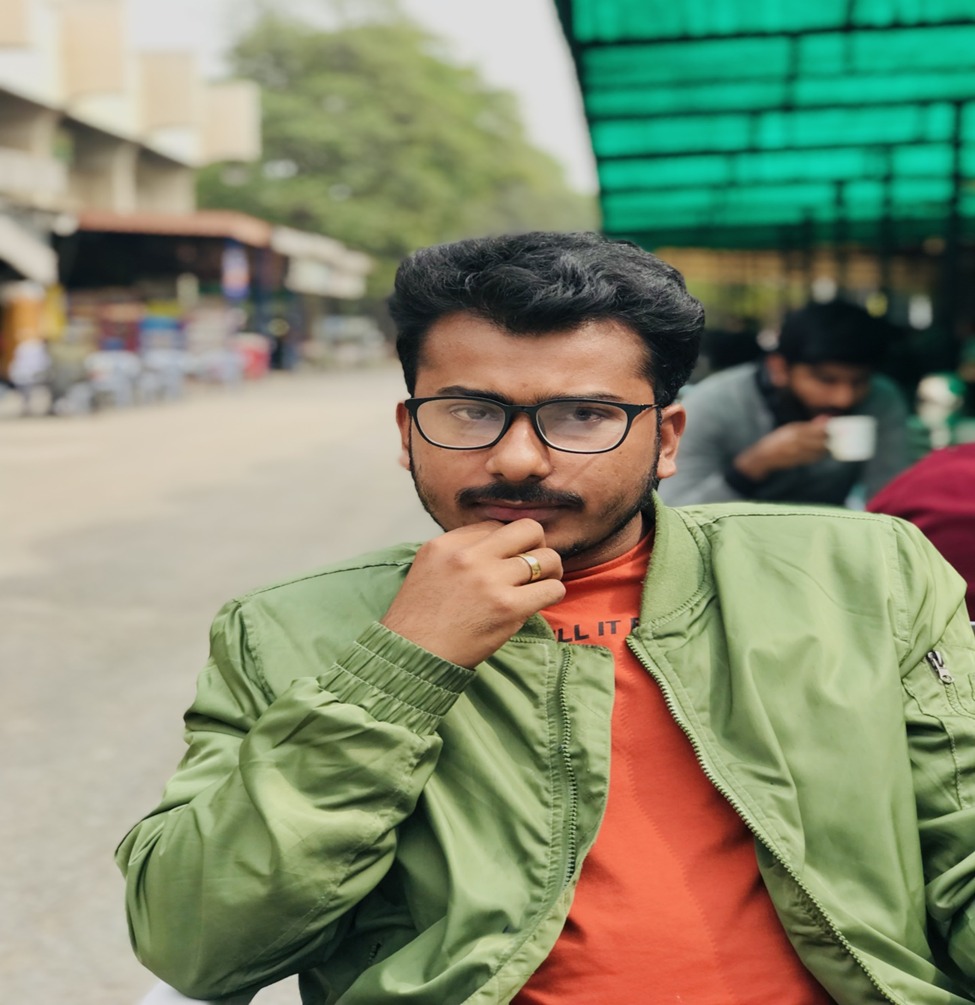