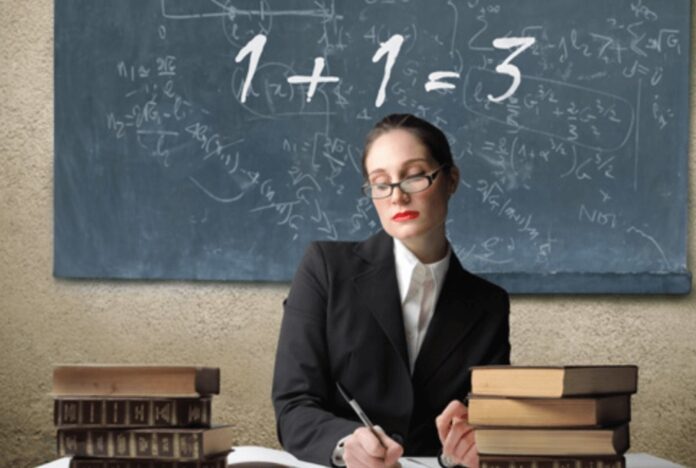 Something’s wrong with Americans. This school shooting thing is getting ugly. On Friday, it seems, in Newport News, Virginia, which is hardly the centre of the world, a six-year-old shot his teacher. He was involved in an ‘altercation’ with her first, then shot her. She survived, probably because the shooter was just a child, but she was wounded severely, because it was point-blank range. I would suspect that the kid came from a home where there were plenty of guns and ammunition around. He probably didn’t like the teacher, and got the weapon because of that. I hope I’m right to say that he wasn’t carrying around the weapon for self-protection. I know they have weapons checks at high schools, but I suppose they don’t bother with them at elementary schools.

Here our kids are happy because the holidays have been extended a week because of smog. I hope they don’t get funny ideas about their own teachers. It’s not just that example they have, but also that of Imran Khan, who was shot in the leg about two months ago. To hear the PTI tell it, Gen Qamar Javed Bajwwa did the shooting, and Shehbaz Sharif handed him the gun, after it was loaded by Rana Sanaullah. Maj Gen Faisal Naseer was whooping bablis in the background, and emitting those barhaks mandatory on such an occasion.

As for the kid, I haven’t heard he made the lalkara, which is necessary if one is to get a confusion. The kid’s lalkara would probably not be about a buffalo theft, but should provide a succinct explanation of why he was shooting.

But maybe Imran has moved on, and is now more focused on the latest videotape release, which shows that Mrs Imran engaged in pretty dubious talk with Zulfi Bokhari. This might explain why she tasked him with selling the watches Imran had received from foreign leaders. I wonder bif Imran had heard of Caesar’s wife? Caesar, on his second wife, was elected Pontifex Maximus, and his wife hosted the Bona Dea festival. Another politician, Publius Clodius Pulcher, was caught at the woman-only festival, disguised as a woman. He is said to have gone there to seduce Pompeia. Caesar did not give evidence at Pulcher’s subsequent trial, which resulted in his acquittal, but he did divorce Pompeia, saying, “Caesar’s wife must be above suspicion.”

Speaking of suspicion, it seems that there’s a strong suspicion that a technocratic set-up, a sort of Cabinet of all The Talents, is going to be set up, with a mandate to fix the economy. How do you fix the economy? By avoiding a default. Things don’t look good. The Shehbaz government has not really been able to handle the crisis, has it? The PTI has not indicated how it will do things any differently.  We’ve had technocratic cabinets in the past, whenever we’ve had martial law, and they’ve only been able to keep head above water because of the USA’s need for us .Ayub had the SEATO and CENTO alliances, Yahya had the US rapprochement with China, Zia the Afghan Jihad against the USSR, Musharraf the US invasion of Afghanistan. Besides, the technocratic model has been tried in Bangladesh. Did it work?

Anyhow, while it might not have worked, it didn’t change the reality of the death of Pope Benedict XIV, born Joseph Ratzinger, who resigned as Pope in 2013, after eight years on the papal throne. He was 86 then, having taken office when 78. There was some suspicion that he had been a Nazi, and he was old enough for that, but in his favour, it should be pointed out that he was 18 when World War II ended, so the chances are that he wasn’t. True, his schooling occurred during the Nazi years. However, it was poignant to see he lived to see in Chistmas, but died on the morning of New Year’s Eve, and thus missed the good old Germanic festival of Yule.

While there was a close to the ex-Pope’s life, there was a close here, perhaps on a wider scale. Shops, restaurants and wedding halls all closed early, with the government hoping this would save fuel, and thus we would avoid having to shell out foreign exchange.