Much must be done to save the country 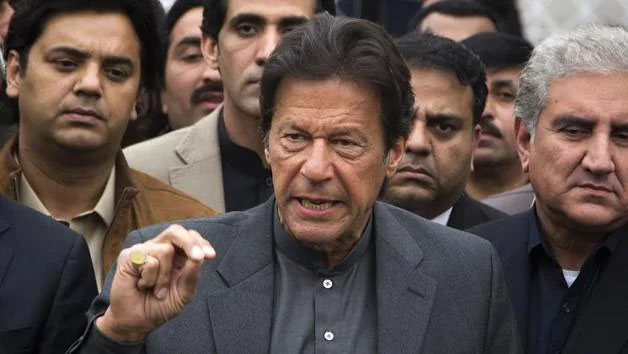 It is said that a chain is as strong as its weakest link. The political history of Pakistan has been tumultuous. But, this time it is something which is completely unusual. Undoubtedly, Imran Khan is full of faults like any other ordinary person. Even at times he made blunders literally. He was selected like many rulers of Pakistan with the help of ‘Power Origins’. Though his single quality put him at the top political spot

Despite a tussle with the ‘Choosers’. He demurred instead of complying with the orders of the Choosers. Additionally, American influence became talk of the town. The USA is not our problem but our conditions are our problems. We as a nation are responsible for our conditions. Real Independence would be possible only if the country would have been financially independent. If India can get rid of the IMF then we should also have to elect a P. V. Narasimha Rao, to get the desired results. Cipher story was not as it was, as it was told, and even the public is not fond of it but his mere adjective was, he started to confront the “Power Origins” and it certainly won the hearts of the masses. Albeit Choosers’s do’s and don’t have been visible for the observers.

But unprecedented incidents have been noted. A DG ISI appearing for a presser is as rare as seeing an elephant in an ocean. Putting the so-called blame of martyrdom of Investigative Journalist Arshad Sharif on the Army and especially the ISI is indication of total confusion and sheer blame game which has no reality at all because the way he was assassinated seemed more like an accident only according to experts. When systems and institutions don’t set the priorities, only chaos is seen. Pakistan is a country full of problems and political instability places it at a tough place. But the important thing is how and when was this political instability created.

It is evident that there is a state of anxiety in the country. Even when the state of uncertainty has achieved its peak, no right direction was determined by any institution. This state of affairs on political and international level cannot be ignored. The masses of Pakistan generally are familiar with the political conditions of the country. They are smart enough to know how things move and who controls the big decisions in the country. The only worrisome thing is that after the fall of the PTI government, the condition could not be controlled either at the political level or the economic.

At international level, an image has been developed that Pakistan will always be a Third-World country and it can’t be financially independent and will lie only in the vicinity of economic default. Only a normal ruler can put this country on the right path. The priority must be doing normal things.

Imran Khan is a popular political leader and he is going to be the next Prime Minister as well sooner or later, but is he really ready to cope with the challenges which are being faced by Pakistan right now? He did not know before becoming prime minister how to run a government and its affairs. But now, has he learnt the ‘Magic’? Though his ouster has made him learn many lessons and he also showed courage and determination, skepticism is still there. But the next phase of Getting Power again is very difficult. There is a saying that One who gains the world, will surely lose his self.

In a nutshell, how can Pakistan save itself from these drowning symptoms of a great disaster? There are a few things to stop this prognosis. Firstly, Devolution of Power and the right person for the right job are needed urgently. Secondly, across the board accountability, skipping the phenomenon of sacred cows, can only benefit the nation. Thirdly, start to think good of others so that the good process continues. People of Pakistan should not get to hear stories like Ahmad Noorani’s alleged story of embezzlement about an Ex-Chief near his retirement, otherwise the finale has started!

People are compelled by increasing inflation. Routine difficulties should be lessened. Inflation must be bearable. Electricity and other utility bills must be in the paying capacity of the common man. Health and treatment facilities must be cheaper. Education standards must be improved. The people of Pakistan are worried by private educational institutions’ fees and want to improve the standard of government educational institutions.

The upper strata of society which is called elite is living a lavish life whereas common people are suffering direly. Undoubtedly, the nation is facing big challenges but facilities should be provided as far as possible. Pakistan calls itself an agricultural country but wheat, edible oil and pulses are imported from abroad.

We have to understand that the system is not that important but the people who run this system are the most important. Human material is the core. Once Confucius said that if a person loses his character, he loses everything. The people at the helm of affairs have lost their characters. So, inflictions have become fate of the nation.

People of Pakistan are get tired of Politics literally. They personally know everything. They have put their businesses and important tasks on hold. The affluent are ready to leave the country any time. Economy is already in doldrums.

However, why is the majority behind Imran Khan now? Because others’ stories of corruption are well known. Pakistan is passing by the verge of make or break right now. The political turmoil is on its peak. The clouds of controversies and political tussles have spread all across. Youth bulge is at the apex. Every day 17000 youngsters are turning 18 years of age. It makes Pakistan the second youngest population of the world after Yemen, although the future seems grim.

The clouds of a fall similar to Sri Lanka’s are being predicted by Political Pundits every hour. The mushroom growth of rumours about political debacle and fall of the federal Government with the proclamation of dissolution of Provincial Assemblies by Imran Khan has added fuel to fire. People are tired of their conditions and political instability. They are migrating abroad in large numbers. The ray of light is vague at the end of the tunnel. Everyone is being heard saying, that this country will not be on the right path for years yet to come.

In a nutshell, how can Pakistan save itself from these drowning symptoms of a great disaster? There are a few things to stop this prognosis. Firstly, Devolution of Power and the right person for the right job are needed urgently. Secondly, across the board accountability, skipping the phenomenon of sacred cows, can only benefit the nation. Thirdly, start to think good of others so that the good process continues. People of Pakistan should not get to hear stories like Ahmad Noorani’s alleged story of embezzlement about an Ex-Chief near his retirement, otherwise the finale has started! 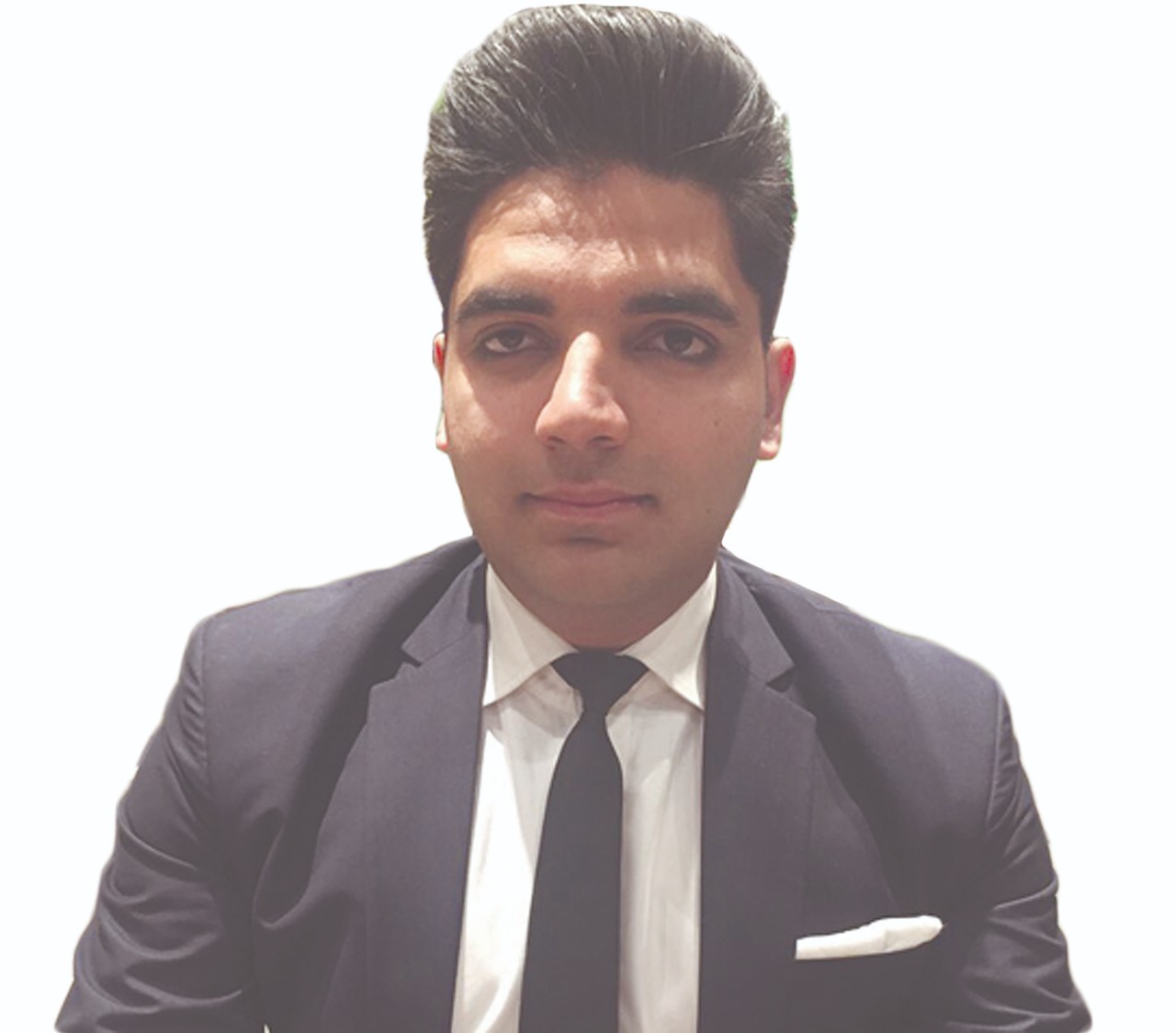 February 7, 2023
LAHORE: Captain Bismah Maroof says the T20 World Cup is a "big opportunity to showcase our talent" and boost recognition of women's cricket in...