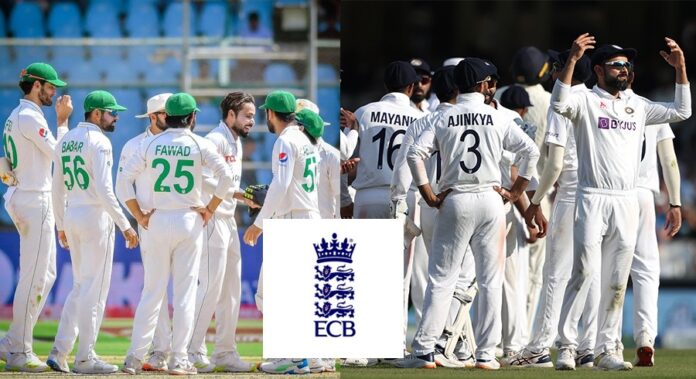 LONDON: The two neighboring countries, Pakistan and India, have not faced in Test cricket since 2007 due to political tensions across borders.

According to Daily Telegraph, England have now offered to be a neutral host for the future Pakistan-India Test series.

ECB’s deputy chairman Martin Darlow talked to Pakistan Cricket Board (PCB) during the ongoing England T20I series in Pakistan and offered England venues for a potential three-match Test series in the future.

The two countries play each other regularly in ICC and Asian events. India may accept the proposal as it would be more politically acceptable for them to play Pakistan on neutral turf.

Meanwhile, the publication reported that PCB are not keen on playing India at the moment at a neutral venue but are grateful for the ECB’s offer, which shows the growing relationship between the two boards.

It must be noted that Pakistan players are also barred from playing in the Indian Premier League (IPL).

No Pakistan players are playing in the South Africa T20 league in February, where all the teams have India owners, raising questions about the influence of private investment in national leagues.

Facebook
Twitter
Linkedin
WhatsApp
Email
Previous articlePrevalence of bugging devices in PMO, PM House may be a factor: Mazari
Next articleDespite lapse of month, breach in MMD canal yet to be plugged