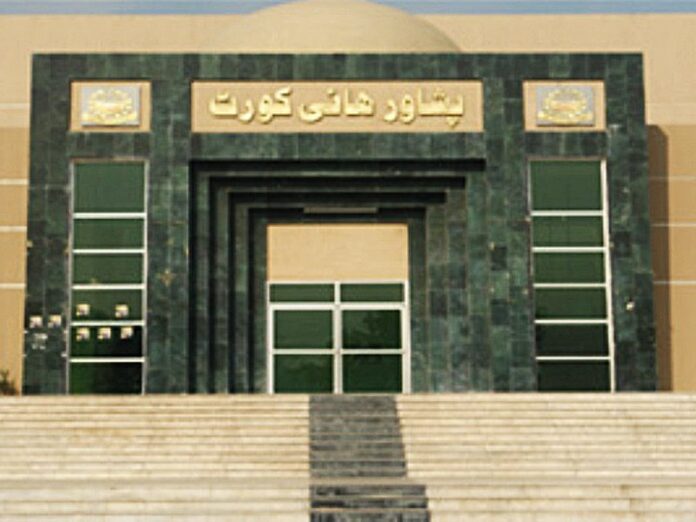 According to the petitioner’s lawyer, the case was filed in Peshawar High Court against former DG NAB Saleem Shahzad for torturing his official Khattab Gul in 2015 after a session court acquitted him from the case in September 2015 while ignoring the Khattab Gul’s medical test report in the decision.

In the series of events, the Peshawar High Court issued a bailable arrest warrant against former DG NAB and summoned him for the next month hearing.