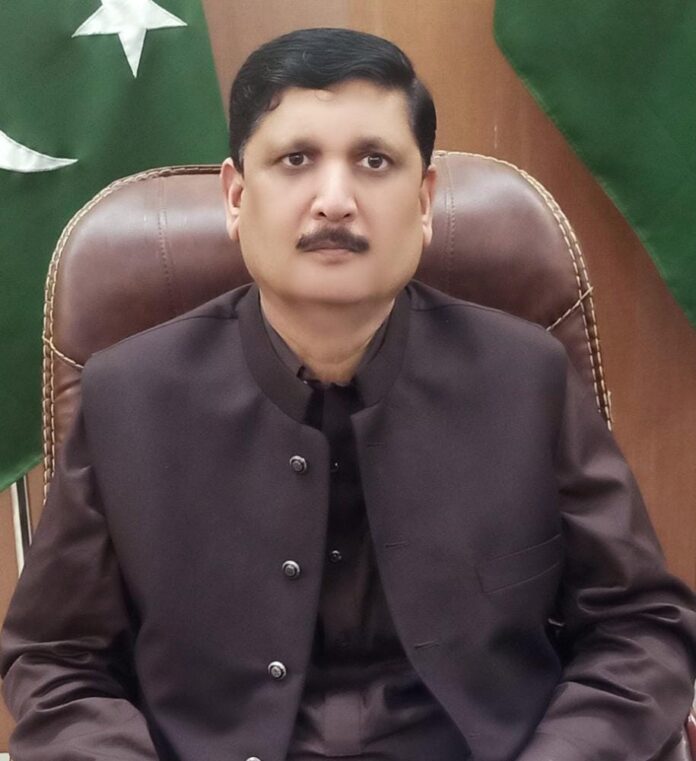 After assuming the office, Arshad held an introductory meeting with the heads of various government departments. He said that no negligence will be tolerated in implementing government orders.

He asked the departments to prepare a comprehensive plan for the uplift of the district.

He also expressed his commitment to perform his responsibilities with dedication.

I suppose one of the hidden benefits of Miftah Ismail’s resignation is that the headache of finding a seat for him by October 18...
Read more
LAHORE

The judgement by the Election Commission in the reference sent by the National Assembly Speaker about Imran Khan’s non-declaration of assets has been reserved....
Read more
- Advertisment -