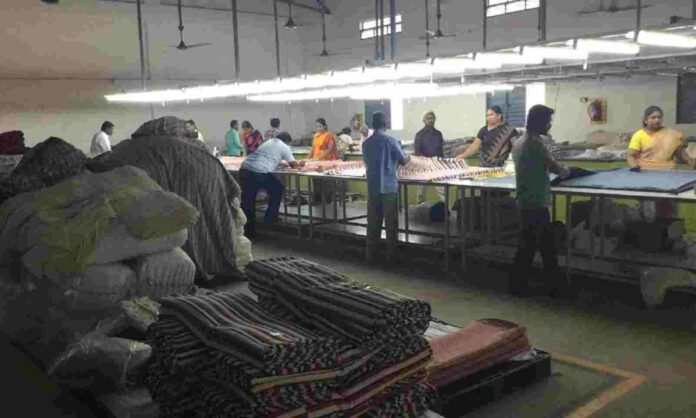 It was indeed a pleasure meeting an accomplished Pakistani settled in Japan for the last 26 years. He brought forth emerging dimensions of Japanese society which are not commonly known to the outside world except those who have interest or expert in those areas. He explained his experience of assimilation in Japanese society. He emphasised that Japanese consider an individual as a most important component in their dealings; they do business with people not convincing features of the product. They don’t develop rapport with strangers but once they have confidence in an individual they go all out to patronize and facilitate him or her. He explained his experience of promoting Halal certifications in Japan that how a lady owner of a hotel extended both moral and material support for a successful Halal expo.

There are innumerable dimensions of Japanese society which fascinate an individual. The Cultural Atlas states, “Since the 1950s, Japan has emerged as one of the most economically and technologically advanced societies in the world. This development has occurred alongside the continuation of intricate and longstanding cultural traditions. For example, modern buildings and high-rises can be found next to historical structures, temples and shrines. The historical trading route that ran from Tōkyō to Kyōto (known as Tōkaidō) continues to be heavily travelled, albeit on high-speed railroad lines and express highways. While the country develops and manufactures many of the world’s modern appliances and gadgets, families continue to pass on the skills and techniques of long-practised crafts through generations. This relationship between the past and future has become a globally recognised feature of Japanese culture and society.”

Around 80 percent Japanese follow Shinto (the way of the gods) religion which considers cleanliness is godliness. Steve John Powell & Angeles Marin Cabello suggest, “At Japanese schools, cleaning is part of students’ everyday routine. Some examples of extreme Japanese cleanliness have gone viral, like the seven-minute train-cleaning miracle has become a tourist attraction in its own right. During football world cups Japanese fans amazed the world by staying behind to pick up rubbish from the stadiums.” Kumiko Makihara claims, “The Japanese routinely berate themselves and praise others, upholding the culture’s traditional respect.” It is probably because of this reason that bowing is very important in Japanese culture. Natasha the co-founder of The World Pursuit says, “How many times you bow and how deeply you bow shows your level of respect to the person you’re bowing to. Even friends bow to each other.”

He declared Japan as an untapped land of opportunities for Pakistani workforce provided they exhibit required language and technical skills to contribute to the sustainability of existing industrial and communal infrastructure of Japan.

However, our guest indicated another dimension of Japanese society and its implications both in the short-run and the long-run. There is a swift decline in the population of Japan, leading this amazing nation into a ghost country very soon if trend continues. Japan’s population has been declining since 2009 at a pace more than initial estimates. According to the World Population Review, “The population is expected to fall below 100 million by 2058. The main cause of Japan’s population decline is the rapidly decreasing number of births, which is currently at the lowest it has been since data started being collected in 1899. In 2019, only 864,000 babies were born in Japan – 54,000 less than the number from 2018. The fertility rate in Japan is 1.4 births per woman – far below the population replacement of 2.1.” Japan is trying to prevent the population from falling below 100 million through different initiatives such as loosening regulations on childcare providers, easing the tax burden on part-time working parents and extending interest-free loans for higher education.

But, according to Hiroshi Shiraishi, senior economist at BNP Paribas Securities, “This will not boost the population growth. The more direct way is through immigration.” It was exactly the same thesis which our guest suggested during the meeting on 24 July. He emphasized the need for a structured programme to develop relevant human resources with required technical abilities, fundamental know-how of Japanese language and above all strong moral values to quickly integrate in the Japanese society.

He declared Japan as an untapped land of opportunities for Pakistani workforce provided they exhibit required language and technical skills to contribute to the sustainability of existing industrial and communal infrastructure of Japan. He desired the attention of policy makers to set a strategic plan to involve local relevant organizations and also diplomatic channels for convenient immigration of skilled and groomed human resources to Japan who can contribute to strengthen the economy of Pakistan through remittances and knowledge sharing in the long run.