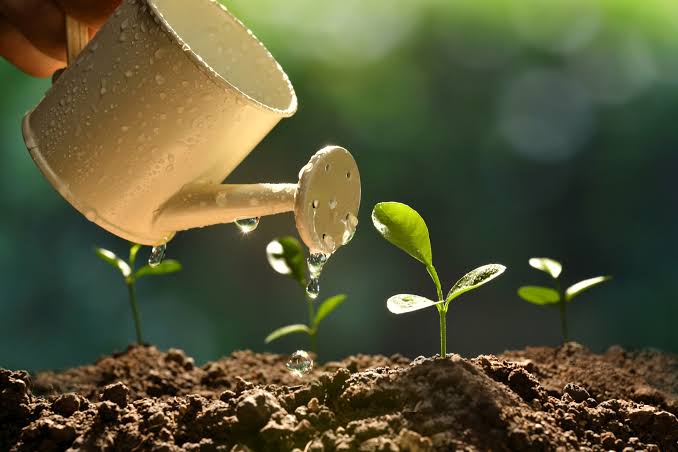 The flagship project of the Ministry of Climate Change of Ten Billion Tree Tsunami Plantation project (TBTTP) has achieved the plantation target of sowing and regrowing over 1.9 billion plants in 2022.

The TBTTP project was initiated in 2018 with the vision to implement the largest ever plantation target in the country to restore its depleting forests, revive green cover, improve natural resources, an official told APP while sharing project updates.

He said overall 1935.049 million (1.935 billion) plants have been planted so far across the country with the equal contribution of the federal and provincial governments. The plantation in Gilgit Baltistan (GB) and Azad Jammu and Kashmir (AJK) was fully funded by the federal government, he added.

The official mentioned that the project was only federal government initiative that had seven PC-Is and consensus of all the provinces whereas the project was welcomed and supported wholeheartedly by all the federating units.

The project would help cut the green house gas emissions (GHGs) through carbon absorption made by trees and would also be helpful in reducing impacts of rising global warming, he added.

To a question, he said the plantation initiative was an amalgam of plantation and naturally assisted regeneration that would help enhance tree number through two-pronged strategy.

The assisted regeneration concept has been very successful in Khyber Pakhtunkhwa province where the degraded forest areas owned by the forest department communities were demarcated and barricaded to avoid grazing, tree cutting and intrusion of any kind that helped new seedlings to grow in abundance, hence giving a whooping increase in tree cover with less capital consumption, he informed.
The plants grown through natural regeneration included maximum number achieved in Sindh of 231.360 million during 2020-21 followed by Khyber Pakhtunkhwa 223.060 million, AJK 41.503 million, GB 17.7 million, Punjab 10.675million, and Balochistan 3.020 million.