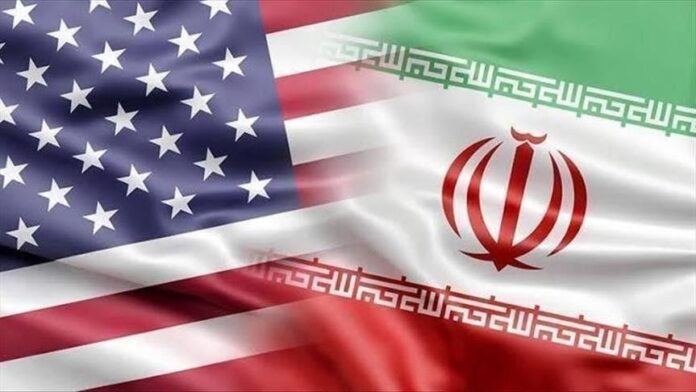 TEHRAN: Iranian Foreign Minister Hossein Amir-Abdollahian on Thursday said U.S. bullying is the main hurdle in the negotiations on reviving the 2015 nuclear deal in a phone conversation with Chinese State Councilor and Foreign Minister Wang Yi.

The Iranian official said his country will firmly safeguard its national interests while remaining committed to resolving differences through negotiation and striving for an early agreement.

“Iran thanks China for its constructive role on the Iran nuclear issue,” he said.

For his part, Wang said China opposes the politicization of affairs concerning the International Atomic Energy Agency and called on relevant parties to resolve differences through dialogue and cooperation.

Wang also urged the U.S. to recognize its own responsibility and actively respond to Iran’s “reasonable demands.”

China supports pushing forward the Iranian nuclear negotiations and is willing to keep close communication with the Iranian side, the Chinese diplomat said.