Govt summons parliamentary body for briefing on talks with TTP 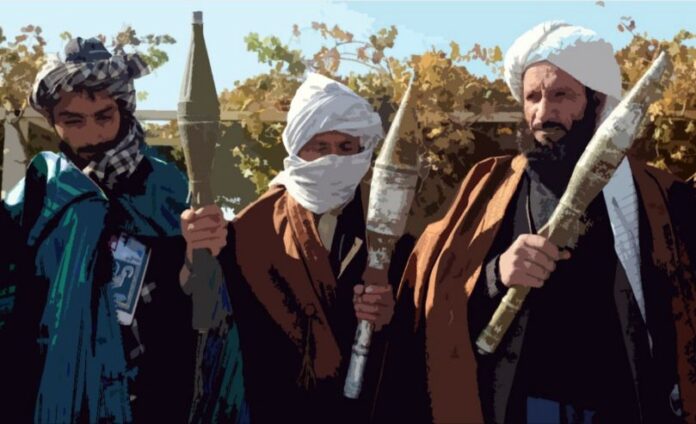 ISLAMABAD: The federal government has summoned an in-camera session of the Parliamentary Committee on National Security (PCNS) on Tuesday (today) to give briefing on ongoing talks with banned outfit Tehreek-i-Taliban Pakistan (TTP), sources said on Monday.

The in-camera session of the Parliamentary Committee on National Security (PCNS) has been summoned tomorrow to give a briefing on TTP-government talks.

The movement for summoning the PCNS in-camera session at the National Assembly (NA) Hall was presented by Federal Minister for Parliamentary Affairs Javed Abbasi. The movement was approved by the NA lawmakers.

Sources said that the PCNS in-camera session is being summoned after Pakistan People’s Party (PPP) raised objections over the secrecy of the government’s ongoing talks with the banned TTP. In the upcoming session, a briefing will be given to the outlawed TTP, sources added.

Earlier, PPP had mounted pressure on Prime Minister Shehbaz Sharif to summon the meeting of the National Security Committee (NSC) and an all-parties conference (APC) regarding the talks with the banned Tehreek-i-Taliban Pakistan (TTP).

The coalition party of the Pakistan Muslim League Nawaz (PML-N) led government, PPP has strongly reacted to ongoing talks with the banned TTP without taking it into confidence.

Sources told PPP expressed serious reservations over the secrecy on the progress of ongoing talks with the banned TTP. Following the PPP’s reservations, pressure has been mounted on PM Shehbaz Sharif to summon an NSC meeting and an APC for a briefing on TTP talks.

It was learnt that PM Sharif consulted the ministers to summon NSC or APC. It should be noted here that the coalition parties of the PML-N-led government expressed concerns over the secrecy being adopted for holding talks with the banned outfit.

ISLAMABAD: Minister for Planning and Development Ahsan Iqbal, who heads the flood relief committee set up by the prime minister, has written to the...
Read more
NATIONAL

ISLAMABAD: The administration of Murree district on Monday banned the entry of tourists arriving at the hill station without prior booking. According to a spokesperson...
Read more
- Advertisment -

August 8, 2022
ISLAMABAD: Fawad Chaudhry said on Monday it was a pity that Hamza Shehbaz, Pakistan Muslim League-Nawaz (PML-N) vice president, who was accused of laundering...