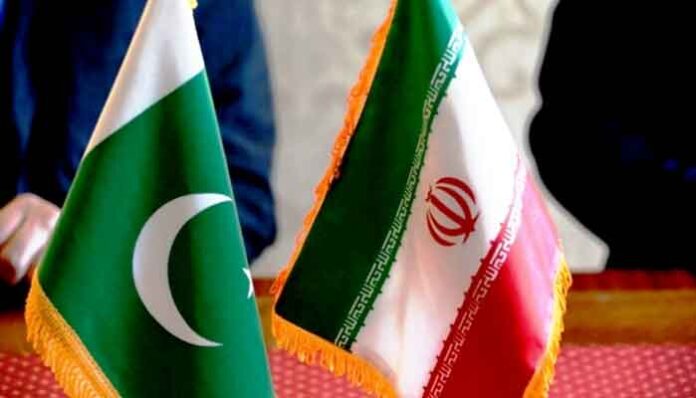 ISLAMABAD: Minister for Religious Affairs and Interfaith Harmony Mufti Abdul Shakoor has urged the Iranian government to finalize the draft of ‘Ziarat Policy’ to promote the religious tourism.

Talking to a delegation led by Iranian Deputy Minister of Islamic Culture and Relations Dr Hussain Rozba, comprising of Vice Minister for Culture, Arab Asadi the other day, he said the ministry would like to establish offices in Iran including Pakistan House and facilitate religious pilgrims during their stay in Quetta and Taftan under the policy.

Abdul Shakoor said Pak-Iran relations were based on common values, love and brotherhood. Both the countries were desirous to resolve bilateral issues by devising a joint strategy, he said.

Dr Hussain Rozba said the cornerstone of the Iranian foreign policy was to maintain cordial relations with neighboring countries.

He invited the minister to attend the forthcoming conference being held in Iran to discuss the promotion of religious harmony and other common issues prevailing between the two countries.