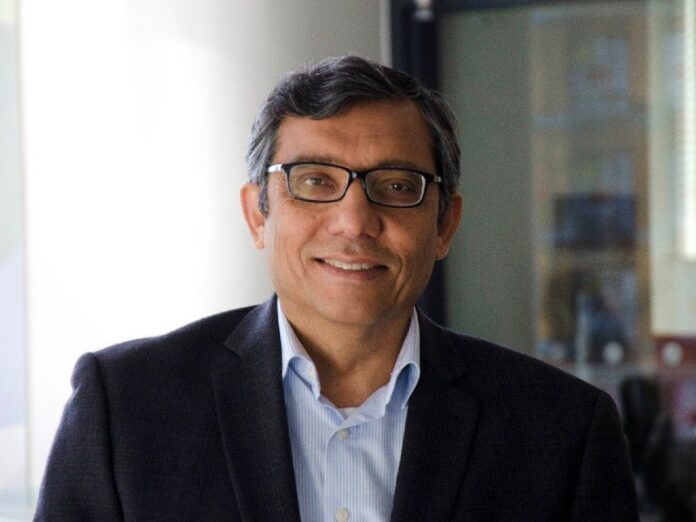 KARACHI: Professor Zulfiqar Bhutta of the Aga Khan University (AKU) has been ranked among the top 100 medicine scientists in the first edition of the top scientists ranking for medicine published by Research.com, one of the major knowledge centres for research.

According to a statement, the ranking is based on criteria that considers h-index, which indicates how productive and influential a researcher is, publications and citations.

The ranking team examined 166,880 scientists on Google Scholar and Microsoft Academic Graph, and over 65,743 profiles for the discipline of medicine.

Professor Bhutta is the only scientist from Pakistan and the low- and middle-income countries who made it to the top 100.

“As is the case for other recent recognitions, though a personal recognition, this ranking reflects the achievements of scores of young researchers and faculty members across the world who have worked with me on problems of the most marginalised and impoverished women and children in poor communities,” commented Professor Bhutta, who is the founding director of the Centre of Excellence in Women and Child Health and the Institute for Global Health and Development at AKU.

“Congratulations to Professor Bhutta and his team for this great achievement. Their relevant research at AKU has changed lives not only in the countries where we seek to serve but also globally,” said AKU President Sulaiman Shahabuddin.

Professor Bhutta is one of the original members of AKU’s faculty since the establishment of the University. Having begun his career at AKU in 1986, the University provided a foundation for the development of an illustrious career in which he built research programmes on maternal and child health and nutrition with national and global impact, despite the challenges of political turmoil and economic insecurity in Pakistan.

Between 1996 and 2002, Professor Bhutta and his team at the University undertook extensive community outreach and research programme in an urban slum of Karachi and several rural areas of Pakistan, which then expanded to many regions and provinces of Pakistan as well as other low- and middle-income countries.

Over the last two decades, he has closely collaborated with the government of Pakistan to assess effectiveness of health care approaches and innovations in real-world settings through partnering with public sector community health workers.

Many of these large community-based cluster randomised trials led by Professor Bhutta have generated findings that changed global policy, most notably the finding that using chlorhexidine for cord care among home births was associated with significant reduction in the risk of neonatal sepsis and death, and that public sector community health workers could successfully work with communities to reach those at greatest risk and reduce prenatal mortality as well as maternal morbidities.

His work has been the foundation of multiple international guidelines, including changing World Health Organisation policy on the treatment of persistent diarrhoea and malnutrition along with establishing lady health workers (LHW) as foundational members of community-based interventions in Pakistan, South Asia and sub-Saharan Africa.

His team in Pakistan and Canada has extensively worked on strategies to improve maternal and child health and nutrition in conflict settings and emergencies. Notably, his team works with community volunteers and health workers in tribal areas of Pakistan to improve polio and routine immunisation coverage.

At AKU, Professor Bhutta holds the title of Distinguished University Professor – the highest faculty rank the University can confer – as well as an Award of Distinction and Award of Excellence in Research. He has received several international awards and recognition.

Facebook
Twitter
Linkedin
WhatsApp
Email
Previous articlePakistan must continue to engage with US ‘at all levels’, says Bilawal
Next articleSocial media pays tribute to Saeed Anwar’s historic 194 against India