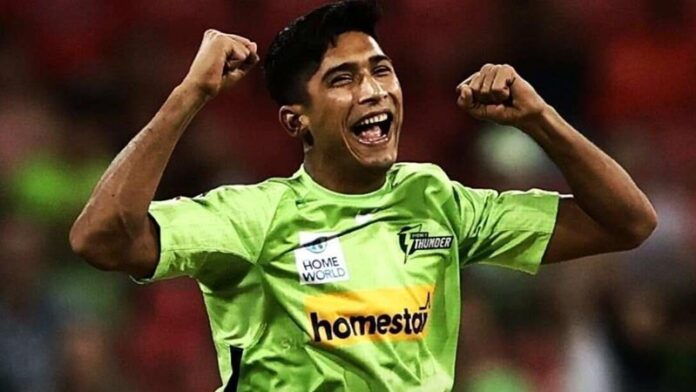 He was suspended from bowling at international level after biomechanical testing confirmed his action was illegal, the country’s cricket board said in February.

The test was conducted last week at bio-mechanics lab at LUMS University.

The board said that they have not received the result of the second test, conducted in the same lab. “Tests at LUMS also found that the elbow of his arm was within the legal range of 15-degree limits. After complete satisfaction, the PCB will now formally request a review from the ICC,” it added.

Earlier, Hasnain was reported for a suspect action during a stint with the Sydney Thunder in Australia’s Big Bash Twenty20 league last season.

The Pakistan Cricket Board (PCB) said Cricket Australia (CA) had verified the report.

Under the International Cricket Council rules, an illegal bowling action is one in which the bowler’s elbow extension exceeds 15 degrees.

The umpires reported his action, which was later assessed in Lahore.