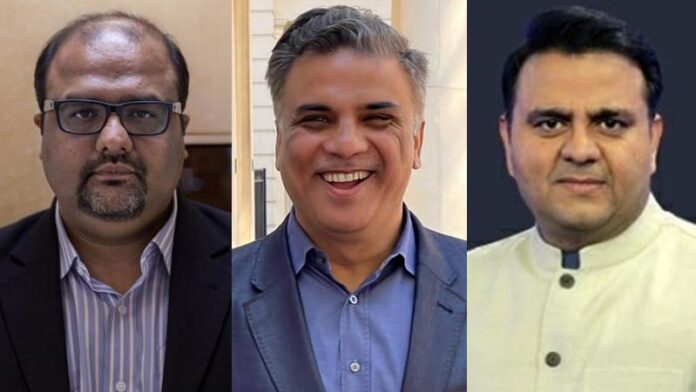 The British National Crime Agency (NCA), the lead law enforcement agency of the United Kingdom against organized crime; human, weapon and drug trafficking; cybercrime; and economic crime, had been probing Junejo and his alleged ties with politicians in Pakistan and for allegedly laundering money on their behalf.

They had also arrested Junejo and his wife in London on September 17, 2018.

The agency continued that they will “take no further action unless compelling new evidence of criminality is identified.

Pakistan’s Assets Recovery Unit (ARU) – then headed by the former special assistant to the prime minister on accountability Shahzad Akbar, had filed a case of money laundering and corruption against Junejo with the NCA.

The ARU contended that Junejo was wanted in a money laundering case linked to the Trade Development Authority of Pakistan (TDAP).

After the ARU’s filing, the NCA arrested Junejo.

“Officers from the NCA’s International Corruption Unit have arrested a former ‘Pakistani Politically Exposed Person’, aged in his 40s, and his wife, aged in her 30s, in connection with alleged money laundering in the United Kingdom believed to be the result of corruption in Pakistan,” the NCA had stated in a media release following his arrest.