Shaheen Afridi to return Pakistan ahead of West Indies series 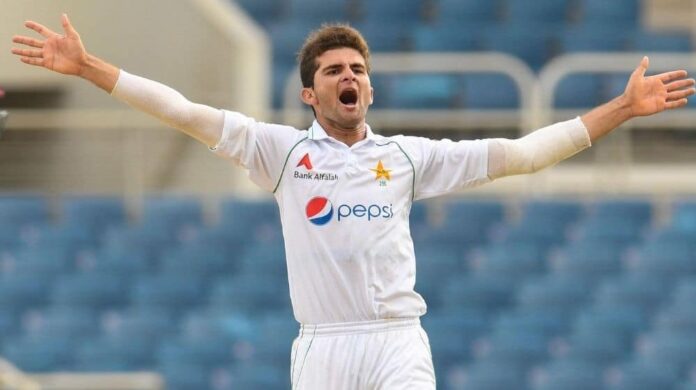 Middlesex Cricket today confirmed that overseas player Shaheen Shah Afridi will return home to Pakistan immediately ahead of his country’s white-ball series against the West Indies in June.

Shaheen was due to leave Middlesex in early June to prepare for his country’s bi-lateral series against the West Indies, however after speaking with Shaheen this week, the Club are fully supportive of his desire to return home immediately to rest and spend time with family and friends ahead of his international commitments commencing.

Shaheen is scheduled to return to Middlesex upon completion of the international series to represent the Club in the latter stages of the Vitality Blast competition.

“We have thoroughly enjoyed having Shaheen here with us at Lord’s for the last month. He has settled into the group really well and has been a real asset for us on the field. It has been a pleasure working with him.

“Shaheen has played international cricket in all three forms of the game already this year and came to Middlesex off the back of a busy playing schedule, so we are fully understanding and supportive of his request to go home and recharge ahead of him representing his country.

“We look forward to his return in late June, when we hope he will be in a position to make an impactful return to us and help us in our Vitality Blast campaign.”