It will be difficult for anyone leaving PM Imran to win in 2023 polls: Faisal 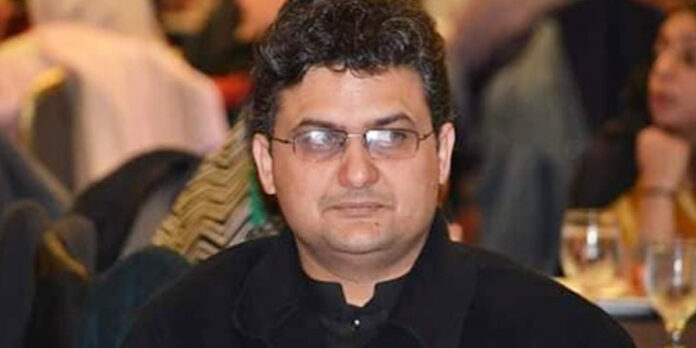 Pakistan Tehreek-i-Insaf (PTI) Senator Faisal Javed Khan has warned the ruling party’s lawmakers that it would be difficult for them to win from their constituency if they leave Prime Minister Imran Khan.

Taking to Twitter, he gave an example of former PTI leader Javed Hashmi and said it would be difficult to make a ‘comeback in politics’.

“People are with Imran Khan. PTI’s ticket will be in top demand during the 2023 general elections. About 10 people would be wishing for one ticket,” he wrote in a tweet.

He also shared a video clip of a patient, being reportedly treated on PM Imran’s initiative of Health Card, pleading Pervaiz Elahi to support the prime minister. He said the PTI chairman had helped him when he needed it the most and didn’t field a candidate against him in the elections.

“Now, when the Kaptaan [Imran Khan] needs your help, you’re running after PML-N and others. PM Imran is an honest person and you [Elahi] should support him.”

It is pertinent to mention that the opposition parties have submitted a no-trust move against Prime Minister Imran Khan in the National Assembly.

Since the submission of the motion, both opposition and government are involved in political engagements with the allies to get their support.