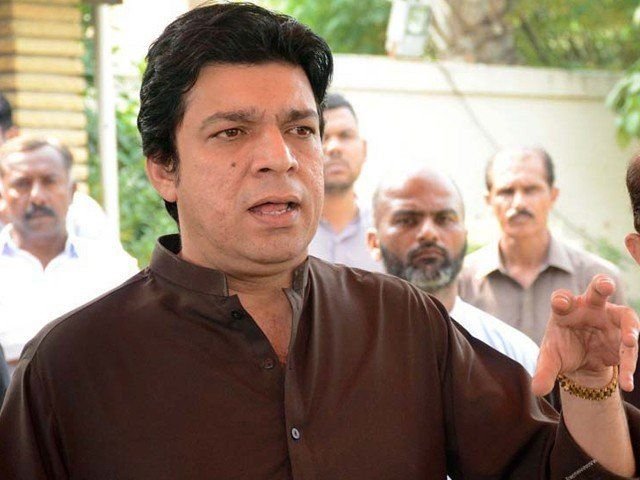 The Supreme Court on Tuesday adjourned the hearing of a petition filed by former Senator Faisal Vawda against his disqualification till the first week of April.

A three-member SC bench, comprising Chief Justice Umar Ata Bandial, Justice Syed Mansoor Ali Shah and Justice Ayesha A Malik, heard the case filed by Vawda against the Election Commission of Pakistan (ECP) for disqualifying him for life over submission of false statements.

During the course of proceedings, the court refused to restrain the ECP from issuing a notification regarding PPP candidate Nisar Khuhro’s victory on the seat that had fallen vacant after Vawda’s disqualification.

Chief Justice Bandial said the victory of the candidate on the seat left vacant by Vawda is temporary.

He said that there are consequences of filing fake affidavits and violating the code of conduct.

He said the court would review the clause used by the election commission to sack the former senator.

The ECP lawyer sought time to submit a response in the case, adding that the notice was received a day ago and time is required to write a response.

During the last hearing on March 1, the apex court had turned down Vawda’s request to suspend the ECP’s decision regarding his lifetime disqualification under Article 62(1)(f) of the constitution. It had also turned down his counsel’s request to put the March 9 Senate seat election on hold.