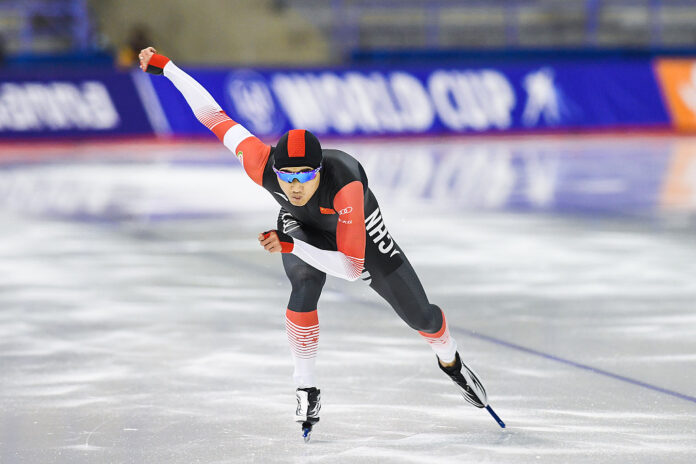 Another six athletes, after three days of competitions that ended on Friday, qualified to join Team China for the speed skating event in the coming 2022 Winter Olympic Games.

The new entrants comprise of two males and four females.

There will be 14 speed skating events during the 2022 Winter Games. Chinese athletes are competing in three of them: men’s 500-meter, 1000m and 1500m. Of the nine medals – four golds, three silvers and two bronzes – China won in the four stops of the Speed Skating World Cup in 2021; four golds and three silvers came from Gao and Ning. 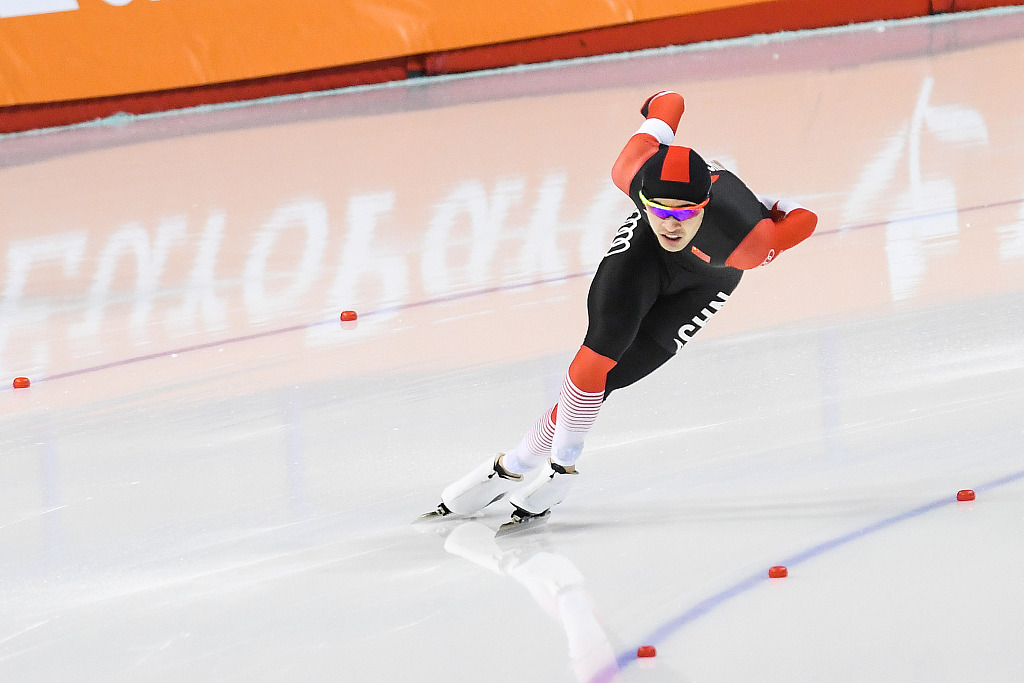 Twenty-year-old Ning contributed three golds and two silvers himself, including one gold and two silvers in his favorite event of the men’s 1500m. Moreover, he won the men’s 1000m title in Calgary, setting a new personal best record and a new national record of Chinese skaters.

In the 2018 Winter Olympics in Pyeongchang, Gao won the men’s 500m speed skating bronze, becoming the first male Chinese speed skater to pocket a medal at the Winter Games. He and Ning will be Team China’s biggest hope to target at top 3, even top 1 during Beijing 2022. 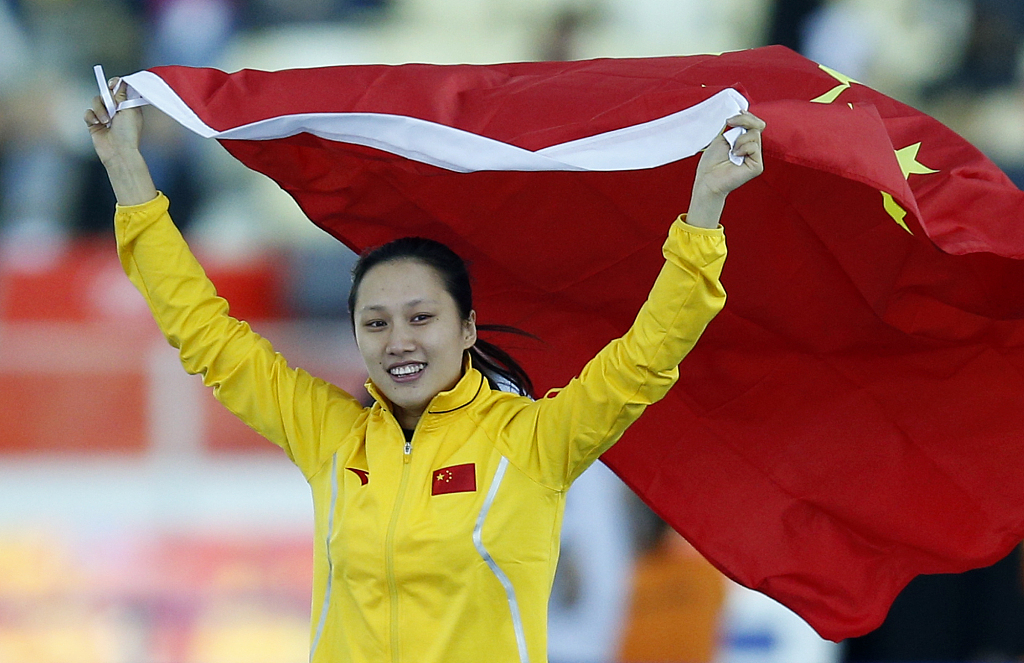 All speed skating events for Beijing 2022 will take place at the National Speed Skating Oval, which is also named “Ice Ribbon” in Beijing between February 5 and 19. Schedule comes the following:

Mass start. Men’s and women’s semifinal and final on February 19