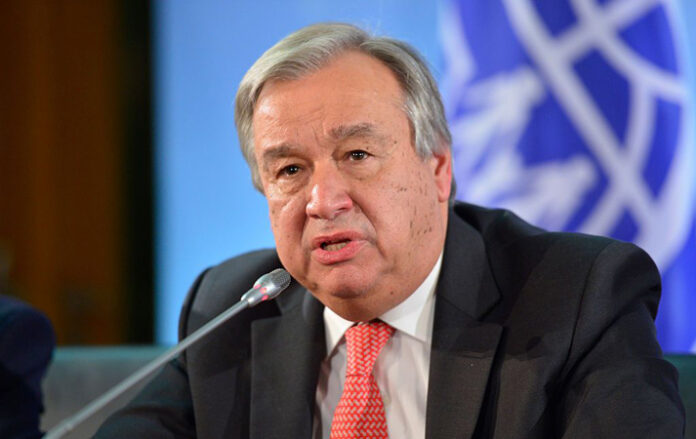 UN Secretary-General Antonio Guterres condemned airstrikes by the Saudi-led coalition on Friday against a detention center in Yemen’s Saada City, his spokesman said.

Guterres urged parties to engage with his special envoy for Yemen to advance the political process and reach a negotiated settlement to end the years-long conflict.

The Houthi group on Friday said that at least 77 people died in an airstrike launched by the Saudi Arabia-led coalition on a prison.

“More than 77 killed prisoners and nearly 146 wounded have been transported by ambulances to the hospitals of Saada so far,” according to a statement released by the Houthi-controlled Ministry of Health.

“The airstrike completely destroyed the prison building and there is no sufficient equipment to pull the victims from under the rubble,” an official from Saada’s local authority told Xinhua News Agency.

Saada is one of the main strongholds of the Iran-backed Houthis who have been fighting the Yemeni government forces, who are supported by the Riyadh-led coalition, for years. 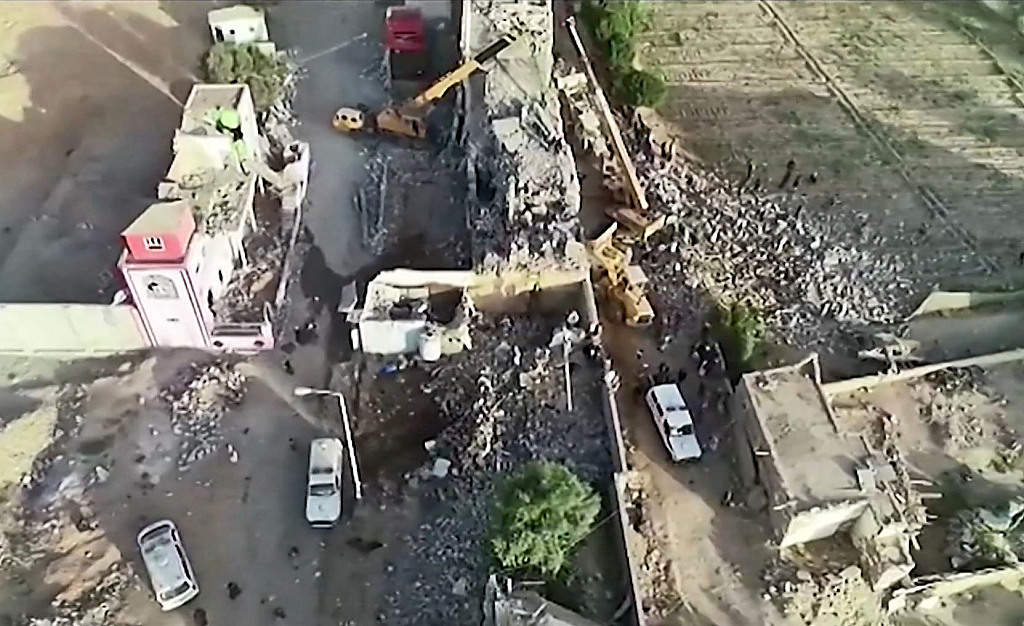 Screenshot from a handout video made available by the Ansarullah Media Center shows destruction at a prison in the city of Saada, Yemen, January 21, 2022. /CFP

The Houthi-affiliated al-Masirah television network said on Friday that more than 59 air raids were launched by the coalition across the war-ravaged country during the past hours.

Guterres has called for prompt, effective and transparent investigations into the incidents to ensure accountability, and for urgent de-escalation of the situation, according to the statement.

“The secretary-general reminds all parties that attacks directed against civilians and civilian infrastructure are prohibited by international humanitarian law. He further reminds all parties of their obligations under international humanitarian law to ensure that civilians are protected against the dangers arising from military operations, adhering to the principles of proportionality, distinction and precaution,” the UN chief said.

Yemen has been mired in a civil war since late 2014 when the Houthi militia seized control of several northern provinces and forced the internationally recognized government of President Abd-Rabbu Mansour Hadi out of the capital Sanaa.