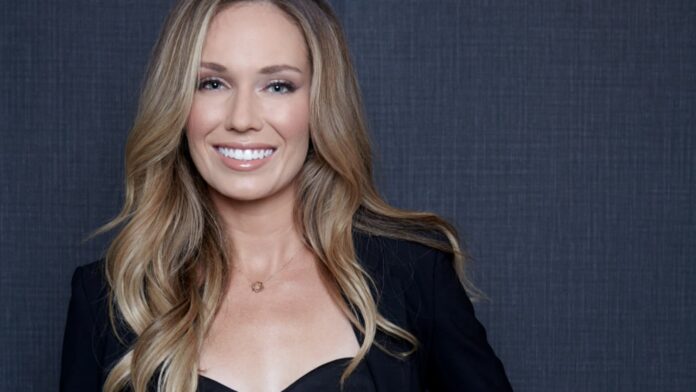 Her fightback set up a last-16 clash against 2018 semi-finalist Elise Mertens after the Belgium 19th-seed cruised past China’s Zhang Shuai 6-2, 6-2.

“It was a long battle and super happy to be able to pull it out, especially how the first set ended and in moments not playing my best tennis,” said Collins.

“She was playing really well and at an incredibly high level and we’re going to be seeing some good results from her moving forward. It’s going to be exciting.”

Tauson, 19, was making her main draw debut at Melbourne Park and stunned in-form sixth seed Anett Kontaveit in round two to telegraph her arrival — her first win over a top 10 player.

She had signalled her potential by winning titles in Luxembourg and Lyon last year, propelling her to a career-high 39.

The American made a dream start, breaking to race 4-1 ahead, winning 10 straight points at one stage, before Tauson battled back and reeled off five straight games to take the set.

The Dane broke for a 3-1 lead in the second but the match turned in the eighth game when Collins broke back.

The momentum shift saw her win the next two games to level the match.

Tauson refused to yield, saving two match points trailing 4-5 to take it to a tie-break where her resolve was finally broken.

LONDON: The British government has issued a licence that permits the sale of Chelsea to a consortium led by Los Angeles Dodgers part-owner Todd...
Read more
Sports

PARIS: Reigning champion Novak Djokovic will come up against his long-time former coach when he plays Slovakia's Alex Molcan in the second round Wednesday...
Read more
Sports

ISLAMABAD: Pakistan batter Khalid Latif has accepted his role in spot-fixing during the second edition of the Pakistan Super League (PSL). According to a local...
Read more
Sports