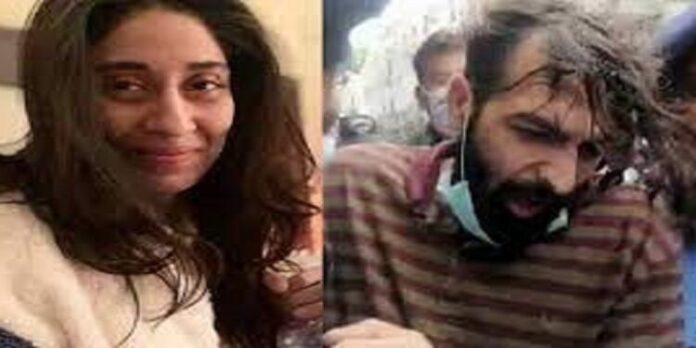 A trial court in Islamabad on Wednesday adjourned further hearing till December 15 in the Noor Mukadam murder case after recording statements of witnesses.

27-year-old Noor Mukadam, daughter of a former Pakistani diplomat, was found beheaded in a posh neighbourhood of Islamabad on July 20. Police had charged Zahir Jaffer, a US national and scion of one of Pakistan’s wealthiest families, with murder on the complaint of the victim’s father, Shaukat Ali Mukadam.

After the arrest of the accused, the police had decided to add relevant clauses of the law in the case. Six officials of Therapy Works were also nominated in the case and they were indicted with six others, including Zahir Jaffer’s parents, in October.

The case of Noor’s murder had sparked nationwide outrage with thousands of people calling on the authorities to take the case to its logical end.

During the hearing on Wednesday, the testimony of the witnesses and their cross-examination continued before Additional District and Session Judge Atta Rabani.

The court recorded the statement of Assistant Sub-Inspector (ASI) Zubair Mazhar and Dr Sara — the medic who conducted the postmortem of Noor.

The doctor told the court that she had conducted the postmortem of the former ambassador’s daughter on July 21 at 9:30am.

During the proceedings, the lawyer of Therapy Works CEO Tahir Zahoor — who is also accused in the murder case — requested to play the CCTV footage of the incident.

Last month, the Pakistan Electronic Media Regulatory Authority (PEMRA) had prohibited the telecast of footage from the CCTV cameras at the residence of Zahir Jaffer after the footage was leaked.

Horrifying scenes of what happened before and after the murder of Noor came to light after transcripts of the CCTV camera footage were submitted in court.

The court after the hearing allowed the mother of Zahir, Asmat Adamjee, to meet the accused. The judge also summoned Noor’s father, Shaukat Mukadam, on the next hearing for testimony.