Australia swimmer Groves says she was molested as a teenager 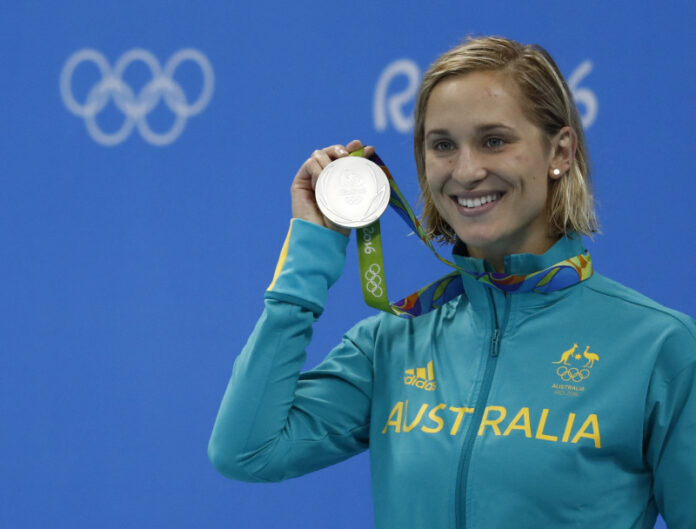 SYDNEY: An Australian swimmer who pulled out of the Tokyo Olympics to protest “misogynistic perverts” said Wednesday she was molested from the age of 13 by someone still working in the sport.

Butterfly specialist Madeline Groves, who won two silver medals at the 2016 Rio Olympics, said in an interview with broadcaster ABC that she was sexually abused by a swimming official as a teenager.

She said she was speaking up after learning of an unrelated ABC investigation in October into former elite swimming coach John Wright, who has been accused of sexually abusing teenage boys in the 1980s and 1990s.

Wright was arrested in October on historical child sexual abuse charges and remanded in custody.

“I think seeing the report on the John Wright case, there’s this attitude that that type of thing is a historical issue and it doesn’t happen anymore and that times have changed,” Groves said.

“But I don’t think that’s necessarily true. Because when I was underage, on multiple occasions I was actually molested by an adult male.

“At the time I didn’t feel like there was anyone I could tell about that. And there’s no one in swimming that I would trust disclosing that to now, either.”

She declined to identify the alleged perpetrator but said he still worked in swimming and said the abuse started when she was 13 and continued until she was 18.

“I haven’t made a complaint about this individual,” she said.

“I guess my experience from trying to make complaints about other people in sport was so discouraging, it really didn’t leave me feeling that making a complaint about this person would be any different to the others.”

Groves stunned her teammates when she withdrew from the Australian Olympic trials in June.

She said at the time: “You can no longer exploit young women and girls, body shame or medically gaslight them and then expect them to represent you so you can earn your annual bonus. Time’s UP.”

Swimming Australia subsequently met with her and set up an independent panel to investigate issues relating to women and girls, while admitting “unacceptable behaviour” dated back decades.

It told the broadcaster for Wednesday’s programme that it was “resolute in its commitment to continually improve our sport to ensure it is a safe and thriving environment for all participants from the grassroots through to the elite level”.

“Swimming Australia has appointed an independent panel of experts to investigate issues relating to women and girls’ experiences in swimming,” it added. “The panel’s report and recommendations are expected early next year.”