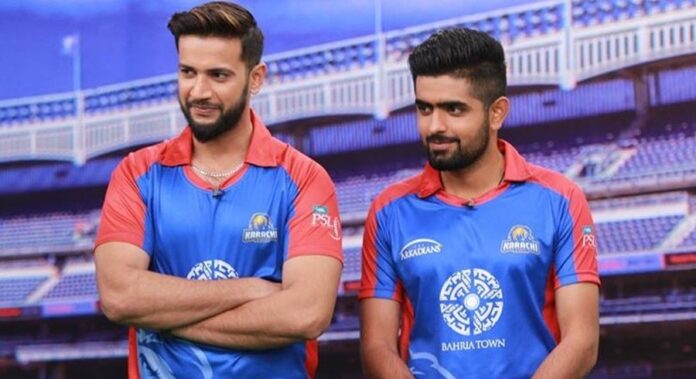 Pakistan all-rounder Imad Wasim has sent out a heartful message to Karachi Kings and its owner, Salman Iqbal, for allowing him to lead the franchise and wished Babar Azam good luck for future endeavors.

Karachi Kings posted the confirmation of Babar Azam taking over the captaincy from Imad Wasim yesterday, ending the four-year reign of Imad Wasim at the helm.

Imad Wasim took it to Twitter and responded to the latest development as he remained keen on continuing forward with the franchise after already delivering the goods as the skipper.

Imad Wasim has been a part of Karachi Kings since the beginning and has led the team for four successive campaigns. He remains one of the most successful captains in the Pakistan Super League with a win rate of 55.76 percent.

In addition to leading Karachi Kings, Imad is the second-highest wicket-taker for the franchise and ranks as the fifth most run-getter for Karachi Kings.

Zimbabwe batter Brendan Taylor on Monday has made shocking revelations about Indian bookmakers while admitting he received a $15,000 "deposit" for spot-fixing, though he...
Read more
HEADLINES

MELBOURNE: Fired-up American Danielle Collins stayed on track for match her 2019 Melbourne Park heroics as she battled through an epic against Elise Mertens...
Read more
- Advertisment -