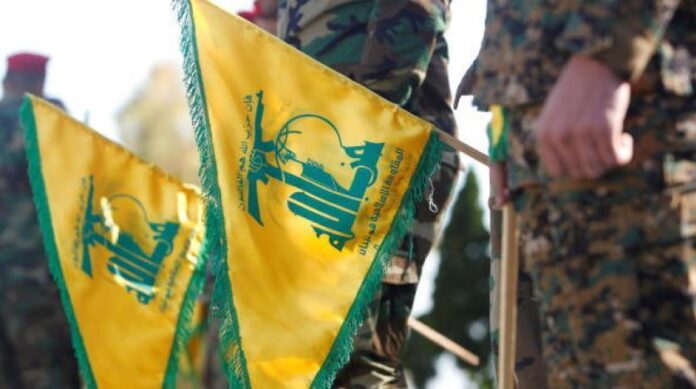 CANBERRA: Australia on Wednesday listed all of Hezbollah as a “terrorist organisation”, extending an existing ban on armed units to the entire organisation, which wields considerable power over Lebanon.

Hezbollah has been designated as a terrorist group by parts of the West, although some countries have been reluctant to sanction the group’s political wing, fearing it could destabilise Lebanon and hamper contacts with authorities.

It is the only side that has to date refused to disarm since the country’s devastating civil war ended in 1990.

Membership of the organisation or providing funding for it will now be proscribed in Australia, which has a large Lebanese community.

No reason was given for the timing of the move, which comes as Lebanon reels from spiralling political and economic crises.

Nearly 80 percent of the population is estimated to be living below the poverty line.

Elections are expected in March 2022 and there is growing public anger about nepotism and corruption among Lebanon’s ruling class.

Andrews also announced that Australia would be listing the far-right group The Base.

“They are a violent, racist neo-Nazi group known by security agencies to be planning and preparing terrorist attacks,” Andrews said.

BEIJING: Chinese President Xi Jinping on Sunday said China's determination to support multilateralism will not change, in a speech delivered via video at the...
Read more
World

WASHINGTON: A U.S. congressman on Saturday posted a Christmas picture of himself and what appeared to be his family, smiling and posing with an...
Read more
World

aAngry villagers in India burned army vehicles in protest after more than a dozen people were killed by soldiers who mistakenly believed some of...
Read more
World

NEW DELHI: Indian security forces killed 13 civilians in the northeastern state of Nagaland after firing on a truck and later shooting at a...
Read more
World

WASHINGTON: The United States on Saturday led a group of Western nations and allies in condemnation of the Taliban over the "summary killings" of...
Read more
- Advertisment -