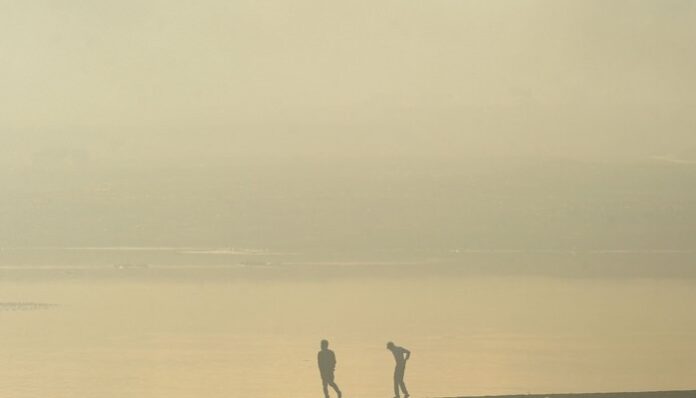 The Punjab government on Monday announced that schools in Lahore will remain closed for three days a week from November 27 to January 15 due to toxic smog, risking the citizens.

The Punjab government announced three holidays a week – Saturday, Sunday and Monday- in the government and private schools in Lahore. The offices of these all schools will also remain closed on those days, said a notification.

The Punjab government decided to keep educational institutes closed for three days a week in Lahore as there seems to be no improvement in smog situation.

Punjab Relief Commissioner Babar Hayat Tarar said the restriction would be in place from November 27 to January 15.

Lahore was ranked among the top five cities of the world with bad air quality. The city had an air quality ranking of 269, nearing the hazardous level of 300. The worst quality of air was recorded in Kot Lakhpat.

The judgement by the Election Commission in the reference sent by the National Assembly Speaker about Imran Khan’s non-declaration of assets has been reserved....
Read more
LAHORE

LAHORE: Social media is reaching the heights of growth day by day and the revolution coming through it is exposing us to new dimensions...
Read more
LAHORE

LAHORE: As part of measures to prevent smog, the Punjab government has decided to impose Section 144 across the province to ban the burning...
Read more
LAHORE

The good news is that Shahbaz Gill has got bail from the high court. Even better news is that he was not immediately rearrested...
Read more
LAHORE