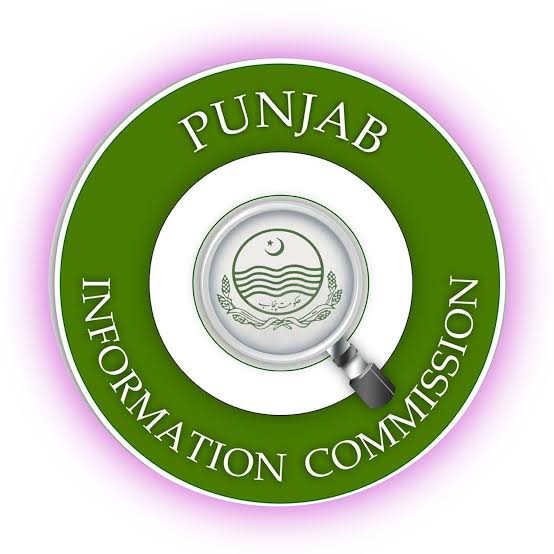 The chief commissioner of Punjab Information Commission (PIC), Mehboob Qadir Shah has issued summons to the chairman of the Punjab Cooperatives Board for Liquidation (PCBL) for not providing the information regarding the land records to the citizen, Pakistan Today learnt.

According to the details, a citizen, Mohammad Arif Bara had requested the PCBL in a written application to provide him the record of all such lands which were situated in Mouza Thokar Niaz Beg and owned by PCBL.

However, despite passing the 14 days, the board did not provide any information or record to the citizen. Bara later lodged a complaint with the PIC alleging that the PCBL refused to provide him with the data, on which Chief Commissioner not only summoned the board chairman but also sought an explanation that why the data was not provided to the citizen.

The sources in PCBL informed this scribe that many of the board’s lands were occupied by either illegal housing societies or the general public.
“Not only that, but in the past many of the board’s lands have been sold illegally. The housing scheme created by the Eden Group under the name Eden Cottages also sold many of land which was owned by the PCBL and obviously this assignment was done with the connivance of the board officials,” they claimed.

On the other hand, the sources in PIC informed that despite numerous awareness campaigns by the commission, most of the departments in Punjab do not implement the Right to Information Act 2013.

Sources informed that despite the clear orders of the Chief Commissioner, the Punjab Revenue Authority, Punjab Food Authority, Punjab Board of Revenue, Anti-Corruption Establishment, Communication and Works Department and most of the departments still try not to disseminate information to the common man.

“Instead of providing information, these departments either start stating the provisions of their act or provide data that is difficult for the common man to understand. This is not the case with all departments. For example, when a citizen asked Chief Minister Punjab Sardar Usman Buzdar for details of visits and expenses of his helicopters, he handed over the detailed data to the commission without any hesitation. If the Chief Minister has no hesitation in giving public office data, then why don’t other departments implement this law?” they lamented.

However, the Chief Commissioner speaking to Pakistan Today said that the purpose of enacting the Right to Information Act 2013 was to fix the system which had been restricting public access to information from the public offices for the last twenty years.

“In the PCBL case, the commission finds that PCBL violated the statutory obligation of responding to citizen with stipulated period in a matter of public importance. There is no doubt that public offices have gradually failed to respond citizens during past 20 years and in this background RTI Act 2013 was promulgated to ensure the responsiveness of public offices which ensure good governance and which remained in practice during early decades after independence. I have summoned the concerned Public Information Officer (PIO) through the Chaiman PCBL Lahore with direction to ensure his presence before the commission on Oct 26 along with certified copies of requisite information and also asked for a written explanation as to why citizen was not responded to his RTI application, compelling him to approach the commission,” Shah said.