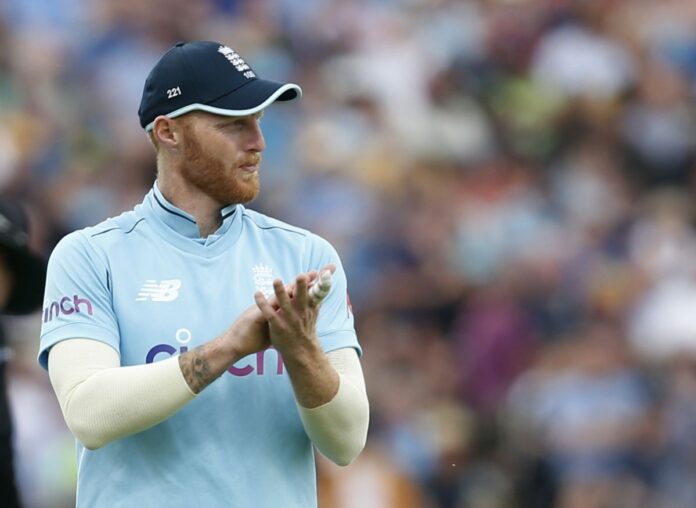 LONDON: All-rounder Ben Stokes on Thursday was not included in England’s 15-man preliminary squad for the T20 World Cup as he continues to take a break from cricket to focus on his mental health, the England and Wales Cricket Board said.

The ECB added that the 30-year-old, who was a key player for the side in their 50-over World Cup triumph two years ago, was unavailable for selection for the tournament that kicks off next month in the United Arab Emirates and Oman.

The selectors recalled fast bowler Tymal Mills for the first time since February 2017 following his impressive performances in the Vitality T20 Blast and The Hundred.

“Tymal Mills deserves his inclusion and has demonstrated over the past couple of years that he has all the skills […] his exceptional pace is a standout […] he will add variety to our bowling unit,” said England coach Chris Silverwood.

There was no place for Test skipper Joe Root, who earlier this year expressed a desire to make a comeback in the shortest format. Injured paceman Jofra Archer was also not included.

“I believe we have selected a squad that covers all bases and has the depth to be successful in what is expected to be a very competitive tournament featuring the best players in the world,” added Silverwood.

England take on West Indies in their opener on Oct. 23 in Dubai.

Facebook
Twitter
Linkedin
WhatsApp
Email
Previous articleExplainer: What was, and is, al-Qaeda?
Next articleBorder towns’ residents wish for stable Afghanistan