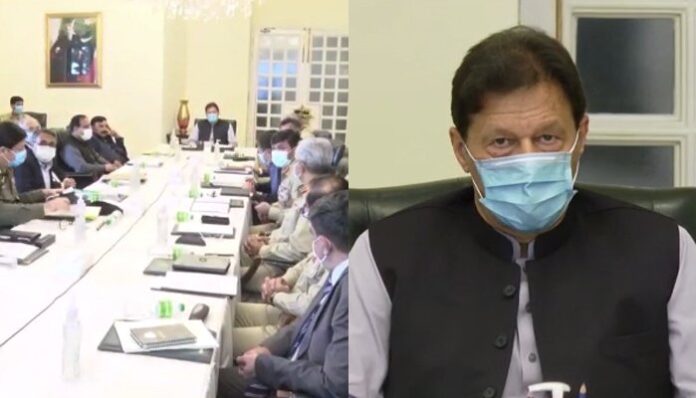 The premier’s comments came during a high-level meeting during which the law and order situation and the implementation status of the National Action Plan 2014 — that was formulated to ensure security in the length and breadth of the country — were reviewed.

While reviewing the law and order situation in the country, especially in tri-border areas of Punjab and Balochistan, it was decided to establish an Inter-Provincial Border Committee to address boundary issues using the Survey of Pakistan 2021.

It was also decided to further strengthen civil and police administration in the area to improve the security situation.

The meeting also approved, in principle, a five-year comprehensive socio-economic development plan for the less-developed areas of Dera Ghazi Khan and Rajanpur to bring them at par with other parts of the province, especially in the area of infrastructure development, provision of water, health, and education.

Reviewing the implementation status of the National Action Plan 2014, the meeting expressed satisfaction over the achievements made so far and decided to update the plan to make it more effective and cater to the needs of present times, especially meeting the challenges related to espionage, subversion, and cybersecurity.