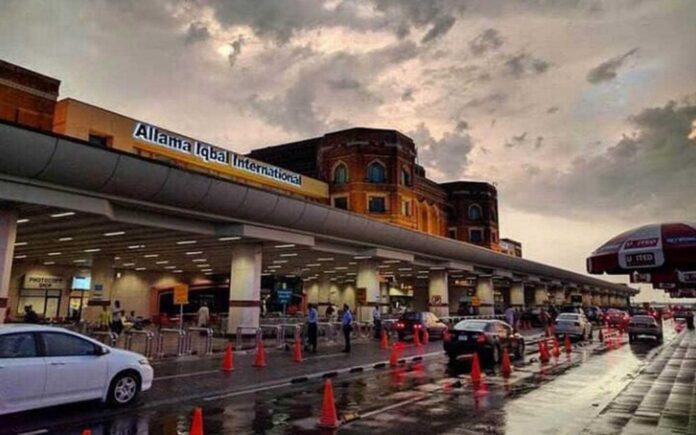 They boarded a Pakistan International Airlines flight from Riyadh, marking the series of prisoner release bids by the Kingdom.

The immigrants have been brought back at the government’s expense.

Seven of them belong to the district Mohmand of Khyber Pakhtunkhwa. Others belong to Lower Dir, Sialkot, and Swat.

Just in July, 65 prisoners were released and landed in Islamabad.