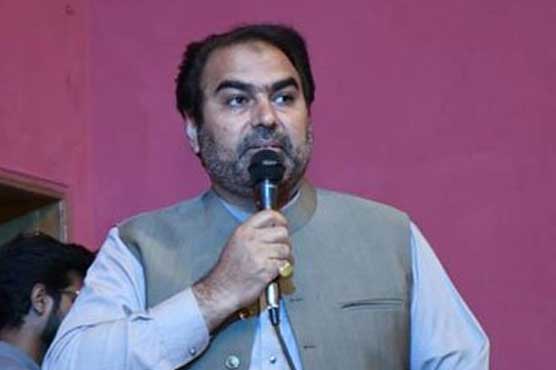 LAHORE: A district and sessions court in Lahore on Saturday handed over a Pakistan Tehreek-e-Insaf legislator from Punjab to police on two-week judicial remand.

Nazir Chohan, an active member of Jahangir Tareen posse, was booked in May on the complaint of Minister of State for Accountability Mirza Shahzad Akbar who accused the former of levelling allegations concerning his faith during a television programme.

Subsequently, the police arrested him Tuesday but released him the following day after he secured bail, only to arrest him again moments after under cyber laws.

During the hearing, held after the completion of his two-day physical remand, the Federal Investigation Agency requested Judicial Magistrate Yousuf Abdul Rehman to grant an extension in the physical remand.

The counsel for the agency told the court that Chohan was “not cooperating”, adding that his Facebook account was browsed and the said videos were found, for which voice sampling needed to be done.

After hearing the arguments, the judge rejected the agency’s request for extension in physical remand and remanded the legislator in judicial custody for two weeks.

It also directed the FIA to submit a report regarding the investigation at the next date of hearing.

He and some others are accused of running “malicious and hate speech” campaigns against Akbar on social media platforms. Chohan had raised questions about the faith of Akbar.